Other about the country 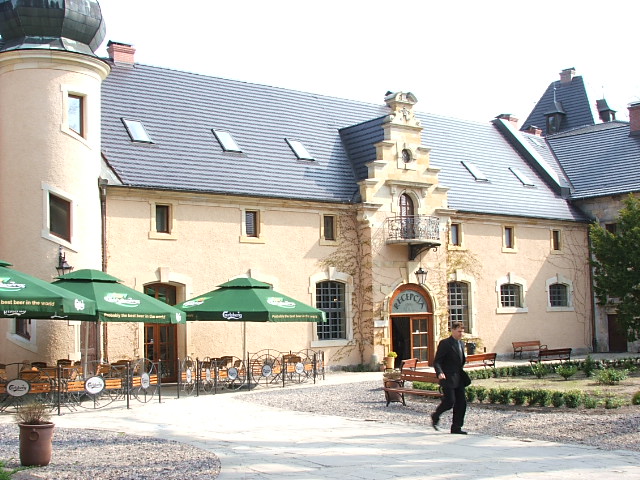