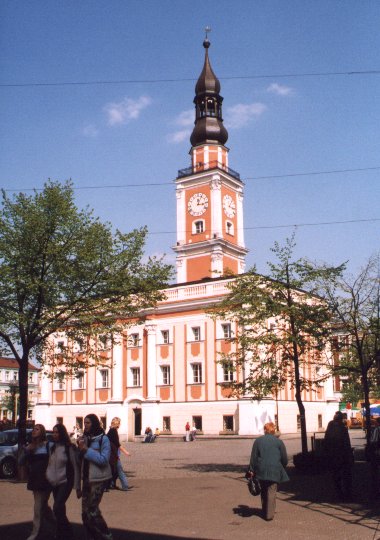 History
In 1516 the first members of the Czech brothers came to Leszno; it was a religious community in the Czech Republic that had broken with the Catholic Church. – The city's founding document was issued by King Zygmunt the Old in 1547. -In 1573, the Czech brothers opened a school in the city. – In 1606 the first Jews arrived in Leszno. – Between 1618 and 1648, a large group of Lutherans emigrated from Silesia and settled in Leszno. – In 1628, the city received a new group of Czech brothers led by JAKomenský (Comenius), an outstanding humanist and educator. – In 1631 King Zygmunt III Waza granted the city rights that placed Leszno in line with the largest cities in Poland. – In 1656, the city was burned as punishment for having accepted the Swedish forces during the Swedish-Polish war. – In 1738, Stanisław Leszczyński sold the city to Aleksander Józef Sułkowski. – After Poland's second division, Leszno came under Prussia in 1793 and was degraded to ordinary provincial city. – In 1815 the Congress of Vienna decided to incorporate Leszno into the Grand Duchy of Poznań. – In 1856 the construction of the railway connecting Leszno with Wrocław and Poznań was completed. – In 1920 Leszno became part of the new Poland that emerged after World War I. – In 1975 Leszno became the capital of a county. – In 1990, the first democratic elections for city council were held. – As a result of the new administrative reform, Leszno from 1999 is no longer the county capital, but the center city in a district. 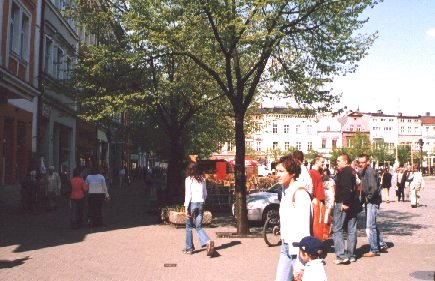 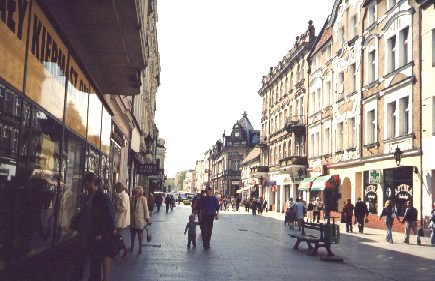 City Hall the town's main square was originally built in 1637-39 in the late Renaissance style. After being destroyed, the building was rebuilt in 1707-08 in Baroque style after drawing by Pompeo Ferrari. The town hall is on three floors with a high tower. The town hall of Leszno is considered to be one of the most beautiful in Wielkopolska.
Sulkowski Mansion at Kościuszko Square is a beautiful Baroque-style building, built in the second half of the 16th century. After a fire in 1656, the mansion was rebuilt in the 18th century. of the Sułkowski genus that owned the city.
regional Gallery on the Metzig square is housed in a building from the 18th century. with a beautiful portal and adorned with ionic pilasters. The museum was founded in 1926. In addition to collections on the history of the city and the area, you can see a collection of Polish paintings with rural themes.
Church of Nicholas is the oldest building in Leszno, mentioned for the first time in the early 15th century. In 1555, the Leszczyński family transferred the church to the Czech brothers. After a fire, reconstruction began in 1682. The present appearance of the church dates back to the second half of the 18th century. In 1905-07, an extension was added to the east. The church is in Baroque style; the main altar is Late Baroque.
St. John's Church is located on B.Chrobry street and formerly belonged to the Czech brothers. The building, dating from 1652-54 and renovated in 1714-16, is of late Gothic style with Baroque-style interiors.
Holy Cross Church stands at Metzig Square. It is a former Lutheran church built in 1711-20 according to drawings by Pompeo Ferrari. It is a baroque building with a square tower.
Windmills: On Strumykowa Street stand two wind turbines with an interesting inventory; the mills are from the 2nd half of the 18th year.

Rydzyna Ca. 9 km southeast of Leszno, in the direction of Rawicz, lies the small, pretty town of Rydzyna with the large and beautiful castle of the same name. The castle, built at the end of the 17th century. in Baroque style, was in his time a residence of King Stanisław Leszczyński and later the Sułkowski genus. The castle includes a park of 12 ha. Today, the castle houses a hotel with restaurant, conference and banqueting rooms.
In addition to Rydzyna, there are numerous sights, castles and mansions in the vicinity of Leszno. in Przybyszewo to the west, Pawłowice, Rokosowo and Gębice to the east and Racot to the north.
Castle in Przybyszewo: The village of Przybyszewo is located approx. 8 km southwest of Leszno, in the direction of Wschowa. The history of the estate dates back to the 15th century, but the present castle building dates from the end of the 19th century. The building is now the hotel and conference center.
Rokosowo Castle (about 25 km to the southeast) is a castle-like building, erected in the mid-19th century. in romantic, gothic style. Formerly a Renaissance manor house stood on the site. The castle today has hotel and conference facilities, etc.
Castle in Gębice (about 40 km to the southeast) is a 19th-century building formerly owned by the Mycielski genus. The castle is now a course and conference center. 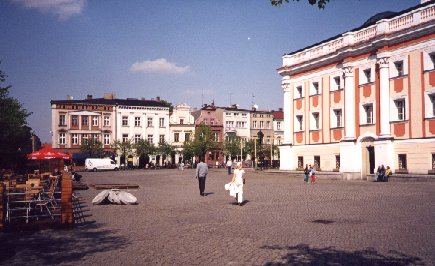 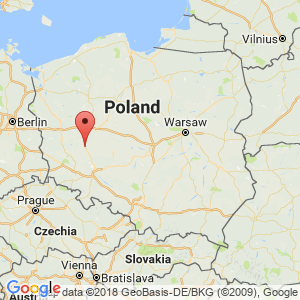