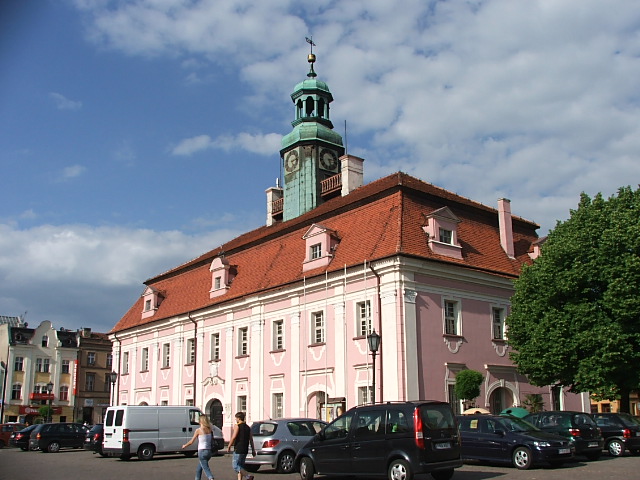 The town of Rawicz is located in Wielkopolska county, south of the county capital of Poznań.

The city was founded in 1638 by King Władysław IV, who also granted the new city a number of privileges, including relating to. commerce. The city, so to speak, was on the bare ground and therefore could be carefully planned. The city grew rapidly, partly because of its location on the trade route between Poznań and Wrocław, and partly because of the influx of Protestants who were persecuted in Germany and the Czech Republic during the Counter-Reformation. Rawicz thus quickly became a multinational city with multiple faiths. During the Swedish attack in 1655, many of the city's wooden houses burned down. After that, one had to start erecting foundation-walled houses. In addition, the city was surrounded by a defense force. The beginning of the 18th century. was a black period for Rawicz with several devastating acts of war, plague and a major fire. In the second half of the 18th century, however, it began to move forward again, not least because of a busy business world with many artisan professions, of which the dressmakers were the most numerous. After Poland's 2nd division, Rawicz became part of Prussia. By the end of the 19th century. the city became an important industrial center. In the city arose companies producing tobacco, furniture, machinery, paper and a printing, brewery, woodworking and sawmill. The prison in Rawicz was set up in 1819, ie. in Prussian times. It became known as a strict prison. During the Second World War, the site was used by the Germans as an arrest for persons to be sent to concentration camps. After the war – between 1945 and 1956, ie during the difficult period marked by Stalinism in the Soviet Union, the prison also contained many political prisoners. After the devastation of the war, economic development was only noticeable in the late 1960s’the early 1970s’s. 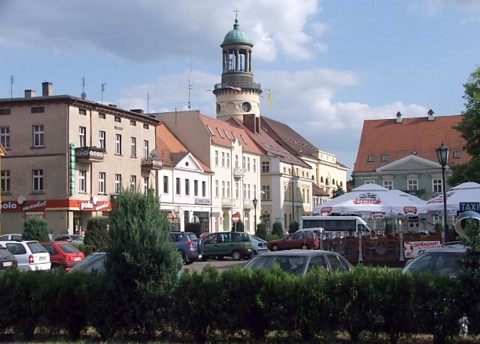 Lot from the square in Rawicz. In the background you can see the tower of Saint Andrzej Bobola’s Church

City Hall
The town hall was originally built in 1683, but was burnt as early as 1707. In its present form, the town hall was built in 1753-1756. However, the building was renovated in 1853 and 1967. In the old days, the town hall building had several functions. On the ground floor there were sales stalls with, among other things. salt. At the eastern end there were other stalls, i.a. a baker. At the west end was the city roads office. In the northern part of the building there was a room for the night watchmen. On the first floor the town council had houses; the customs office also seized two premises. Over time, however, the shops and customs office moved out of the building. On the ground floor, rooms were arranged for the city's arrest.

Saint Andrzej Bobola’s Church
The church was built in 1639 as a church for the evangelical (Protestant) congregation and it was formerly called the Trinity Church. The first building was destroyed in 1707, the next burned in 1801. The church in its present form was built in 1803-08 in the Late Classicist style. After a fire in 1915, the building was reconstructed in 1917. From 1945, the church belongs to the Roman Catholic congregation. 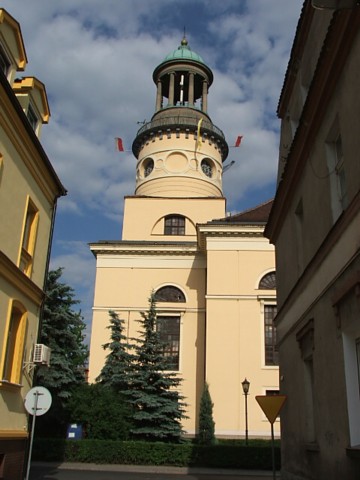 Rawicz – in Polish, English and German. 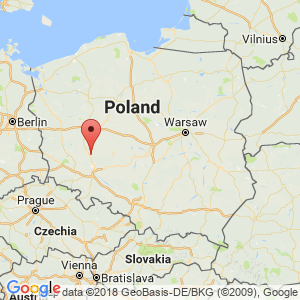