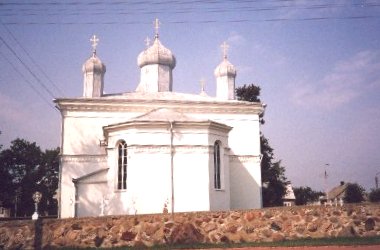 The Russian Orthodox Church in the Blessed Virgin Mary in Kleszczele

The small town of Kleszczele is located in the southernmost part of the Podlasie region, near the Belarusian border. To the north and east, the city borders the Białowieża primeval forest.
In the Middle Ages, this area belonged to Russia, since for a period under Lithuania. The city was granted commercial property rights in 1523 as a privilege of King Zygmunt the Old. After World War II, the city lost its importance. The commercial property rights were deprived of the city in 1950, but were restored in 1993.

Several churches in the city and surrounding areas – Catholic and Orthodox – are worth a visit, not least the Russian Orthodox Church Complex in the Reverend Virgin Mary.

For the area, see also the page about: Białowieża .

Booking.com
Gmina Kleszczele – in Polish and English – with practical information for tourists

Gmina Kleszczele – in Polish and English – with practical information for tourists

Gmina Kleszczele – in Polish and English 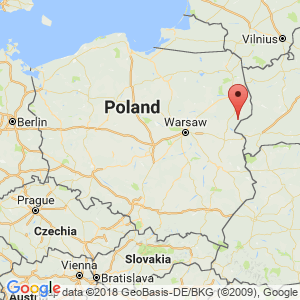