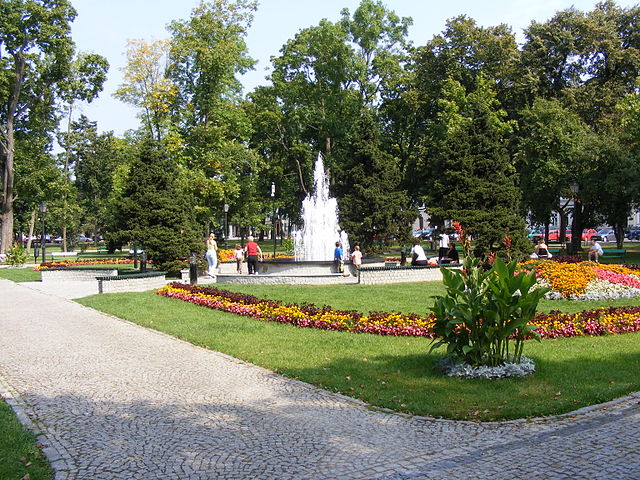 Suwałki is located in Podlasie County, in the northeastern corner of Poland, about 30 km from the Lithuanian border. Through the city, the river Czarna Hańcza runs.
In the early Middle Ages the area was populated by Jotvingian and Prussian tribes. The people of the two areas spoke a Western Baltic language, respectively. Jotvingian and Prussian. By the end of the 13th century, these tribes were defeated and their territory occupied by the Order of the Crusades, and then followed a pervasive forced Christianization and Germanization. Suwałki is first mentioned in 1688 and is declared a city in 1715. 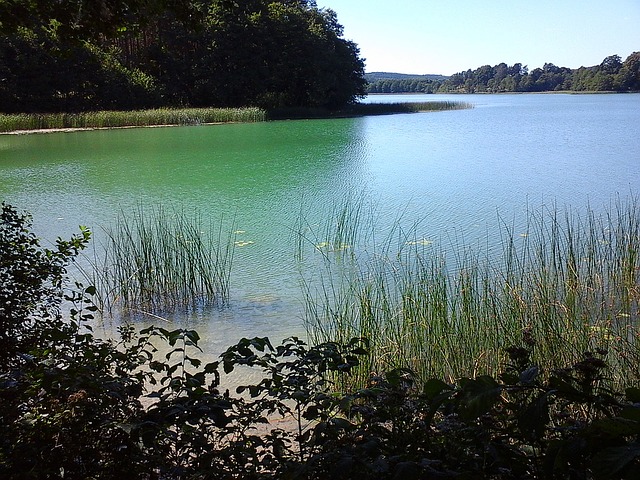 Lake Szurpiły north of Suwałki. – Picture of tomasz111 from Pixabay

Wigry Lake
- approx. 10 km southeast of the city. The lake is the 10th largest in Poland and one of the deepest with a depth of up to 75 m.

The Kamalulan Abbey in Wigry
On a peninsula in Lake Wigry is the former Kamaldulenserkloster. It was the camel dollar order from this monastery that founded the city of Suwałki.

Booking.com
Suwałki – The city's page in Polish, English and Russian. With practical information for tourists

Suwałki – The city's page in Polish, English and Russian. With practical information for tourists

Suwałki – The city's page in Polish, English and Russian 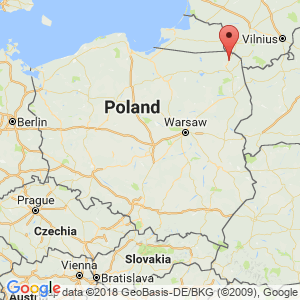