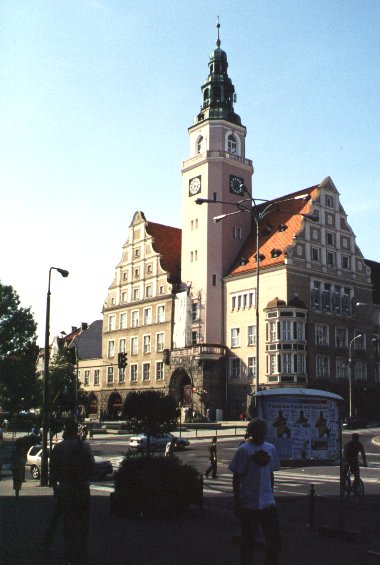 In Poland today, the entire northeastern corner of Poland is often referred to as Masuria. But Warmien lies as a special landscape within the area of Masuria. In addition, the Suwałki area is furthest to the Lithuanian and Belarusian border, an area that did not belong to Prussia; administratively Suwałki belongs today in Podlasie county.
The Poles call this part of the country “the land of 1000 lakes”, although the number of lakes is actually over 3000. The lakes have emerged after the ice age and are supplied with water from the rivers. The terrain is heavily hilly; some of the altitudes reach up to 300 meters above sea level; together with the Masurian rivers that pass through a large number of lakes, it forms the image of a beautiful and exciting landscape with many tourist opportunities.
The largest lake – not only in Masuria but throughout Poland – is Sniardwy, which has an area of 113.8 km2, and the second largest Masurian lake is Mamry (104.4 km2). 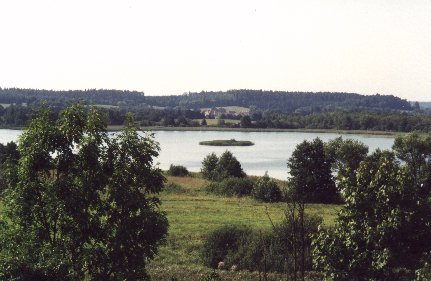 Landscape between Mrągowo and Mikołajki

This part of Masuria calls the Poles “The land of the Great Lakes” (Kraina Wielkich Jezior). The lake area stands through rivers, tributaries and canals in connection with large rivers such as Wisła and Narew, and thus it is possible to sail on the waterways over very long stretches. The Polish canal system alone is over 1200 km.
The river Krutynia has a very varied course, meandering through virgin nature and passing several lakes; it is a very beautiful route for kayakers.
The flora and fauna of Masuria is very rich. There are many rare plant species. meet deer, elk, lynx and wild boar. In particular, this region is rich in waterfowl, such as cranes, herons, gray goose, osprey and mouse-wolf. Storks meet everywhere.
In Masuria there are several nature reserves: forest reserves, bogs, bird sanctuaries, plant reserves, biosphere reserves.
The Masurian landscape is also characterized by a rich historical architecture: Gothic churches, monasteries, Crusader castles, defense works from the Prussian era and from World War II, as well as old houses in the local style.

Excluding the Suwalki area, there are thus 2 historical designations for the regions of this region: Warmien (Warmia), and Masuria (Mazury).
The name Warmia comes from warmowie, the name of the Prussian tribe that originally inhabited this area.
Mazury is a fairly new term, dating back to the early 19th century. 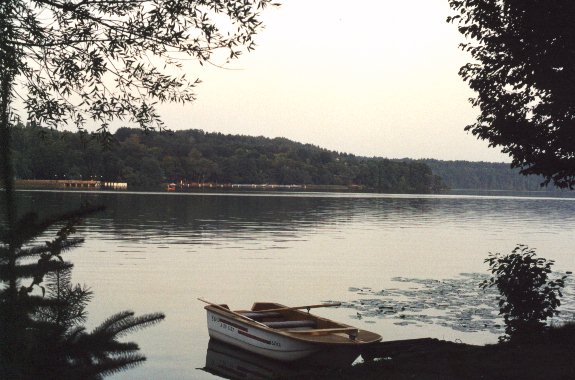 Warmia covered the land between Łyna and Pasłęka’s middle race. In the 13th century, the area became the target of the German Order’s (Crusaders) conquests. At the same time, in the 13th year. the Poles created a diocese in Warmien; under this institution, the secular authority of the area also sorted. The bishop’s seat was first in Braniewo, then in Frombork and from the middle of the 14th century. i Lidzbark Warmiński. For a long time the bishops maintained some independence over the Crusaders. In 1772 (at the first part of Poland) the area was incorporated into Prussia. From 1945 Warmien is Polish. Historically, the city of Olsztyn was the capital of Warmien; today Olsztyn is the main city in all of Masuria including Warmien.
Mazury is a fairly new term, dating back to the early 19th century, when the Prussian state wanted to mark the Polish-speaking inhabitants, to a large extent, peasants from the Mazowsze region, as an independent population group. This created the term mazurzy pruscy, German: Prussian Masuren (Danish: Prussian Masurian) about the people group and hence the name Mazury about the region.

Read about the Suwałki area (Suwalszczyzna) on the page about Podlasie .

Some cities in Masuria: 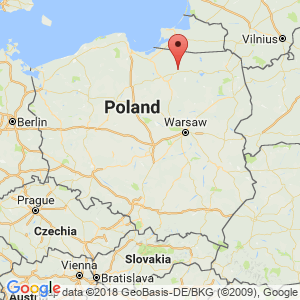