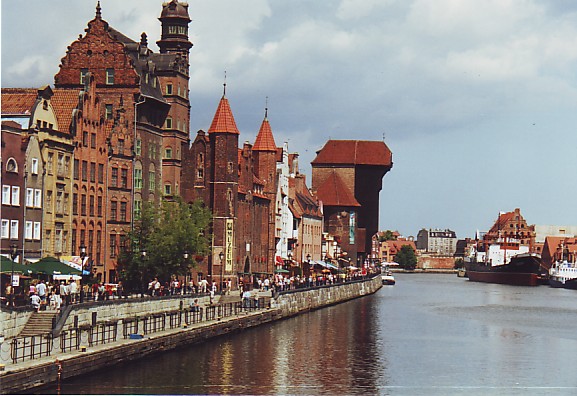 Poland's northern border is primarily a border with the sea, namely the 524 km long coastline along the Baltic Sea.
In the coastal areas there is a favorable microclimate, characterized by many hours of sunshine and the considerable humidity in the air, which also has a healing content of iodine. Extensive forest areas and the absence of major industrial companies ensure a clean air in the area. Favorable ocean currents still bring new building material to the long sandy beaches.
From the coast and 200 km inland you will find a varied landscape, consisting of lakes, created after the ice age, rivers, forests and hills.
The land area of Poland, which lies on the Baltic Sea – on the stretch from the western border of Poland on the Odra River to the Wisla River – is called Pomerania, in Polish: Pomorze, which means the land by the sea.

Pomorzanie was the name of the largest of the Slavic tribes that originally populated this area.
Historically, the designation of Pomerania encompassed the land that lay along the Baltic coast from the river Recknitz east of Rostock in Germany to the river Wisła. To the east of this river lay Prusy, inhabited by a Baltic speaking people. It is said that the southern border of earliest Pomerania passed along the rivers Notec and Warta, but for most of the Middle Ages and later the boundaries of Pomorze Szczecińskie (western Pomerania) and Pomorze Gdańskie (eastern Pomerania) were somewhat further north.
Today, Pomerania is divided into West Pomerania with Szczecin as the main city and East Pomerania with Gdańsk as the main city in this region. 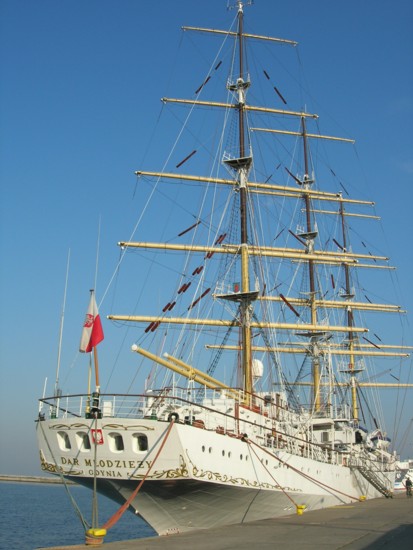 Links to the area 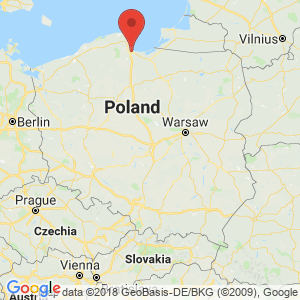