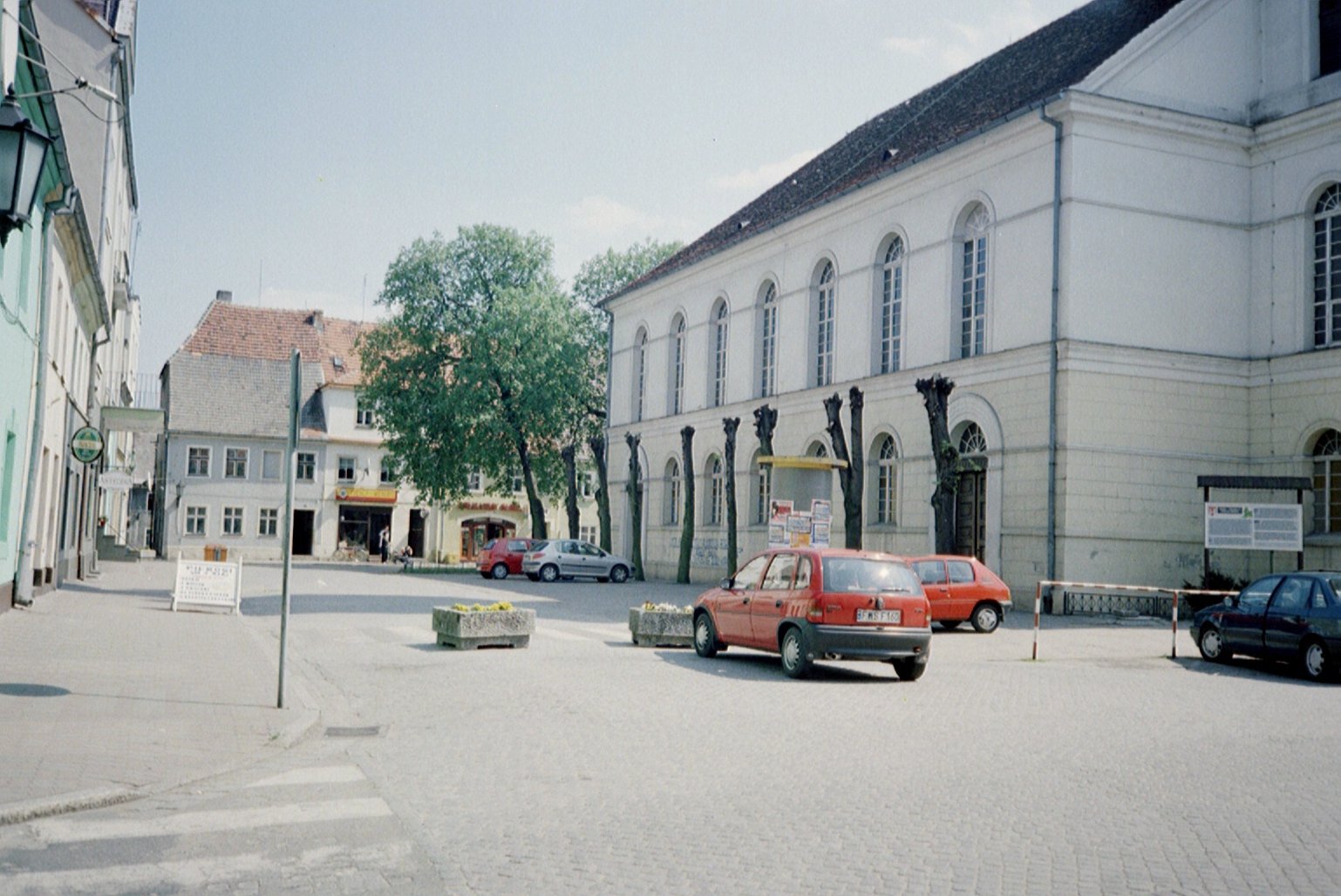 The square in Sława

The small town of Sława is located in western Poland, midway between Zielona Góra and Leszno. The town is located at the eastern end of the elongated Lake Sława (Jezioro Sławskie). The landscape around Sława is created during the ice age with moraine hills, tunnel valleys and lakes.
Sława is first mentioned in the official sources during the year 1312. At that time, the city was part of the principality of Głogów, and it was the prince of Głogów, Henryk Wróbel, who in 1369 granted Sława a number of trade privileges that were of great importance to the development of the city. In 1468, the town was sold to the great man's genus Rechenberg. As a result of the 30-year war (1618-1648), the town was lost and transferred to the Italian family of Fernemont. Extensive fires in 1721 and 1765 destroyed large parts of the city and hampered its development for a time. From the beginning of the 19th century. however, a trend slowly began to take off. Crafts such as weaving and dyeing grew in importance as did the cultivation of grain and wine; at the same time the trade increased. In 1886, the great-grandfather Haugwitz, who came from Morava, came into possession of Slawa, and they retained the city until the outbreak of World War II. Under their ownership, tourism developed with seaside resorts and holiday homes; the lake was handed over to the city and thus made widely available, which meant a growth in the number of spa and summer guests. 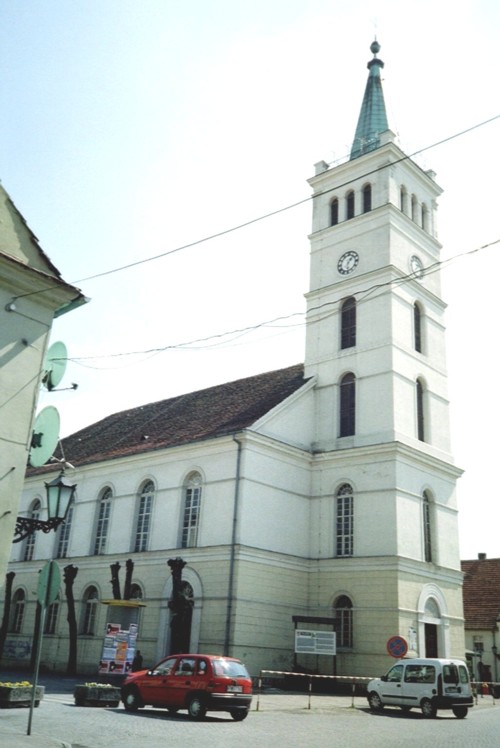 Church of God's Mercy
located centrally in the square, was built in 1834-36 as an evangelical church under the name: Church of the Holy Trinity. The construction style is Late Classic. In 1988 the church was taken over by the Roman Catholic congregation as a branch church.

Parish Church – Archangel Michael's Church
is listed in the 17th century. in the late Renaissance style. The church was later expanded by the then owners of the Slawa, the Rechenberg family. The parish church is on the outskirts of the city park. Among the valuable fixtures are the pulpit from the beginning of the 17th century. and a sculpture from the 16th century: The Sorrowful Jesus.

The castle
in Sława built in 1732-35 in Baroque style on the ruins of a castle from the 15th century. In the castle courtyard is seen a baroque figure of Saint Jan Nepomucen from the 17th century.

Sława Lake
has an area of over 800 ha and is thus the largest lake in the Lubusz region. The lake and the connected waterways can be navigated. There are described sailing routes on the lake, connected rivers, canals and other lakes stretching from 50-220 km and with a duration of 3-10 days.

Sława (Official site of the city) (in Polish, English and German) 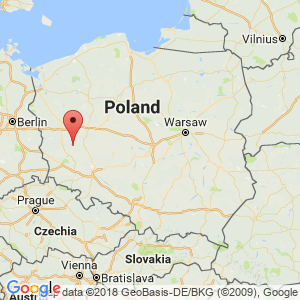