The village of Marcinowo is approx. 4 km northwest of the city of Trzebnica, which is again 25 km north of the Lower Schleswig regional capital, Wroclaw. Read our pages Trzebnica and Wrocław . 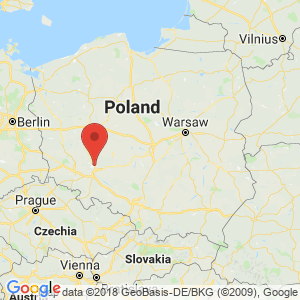