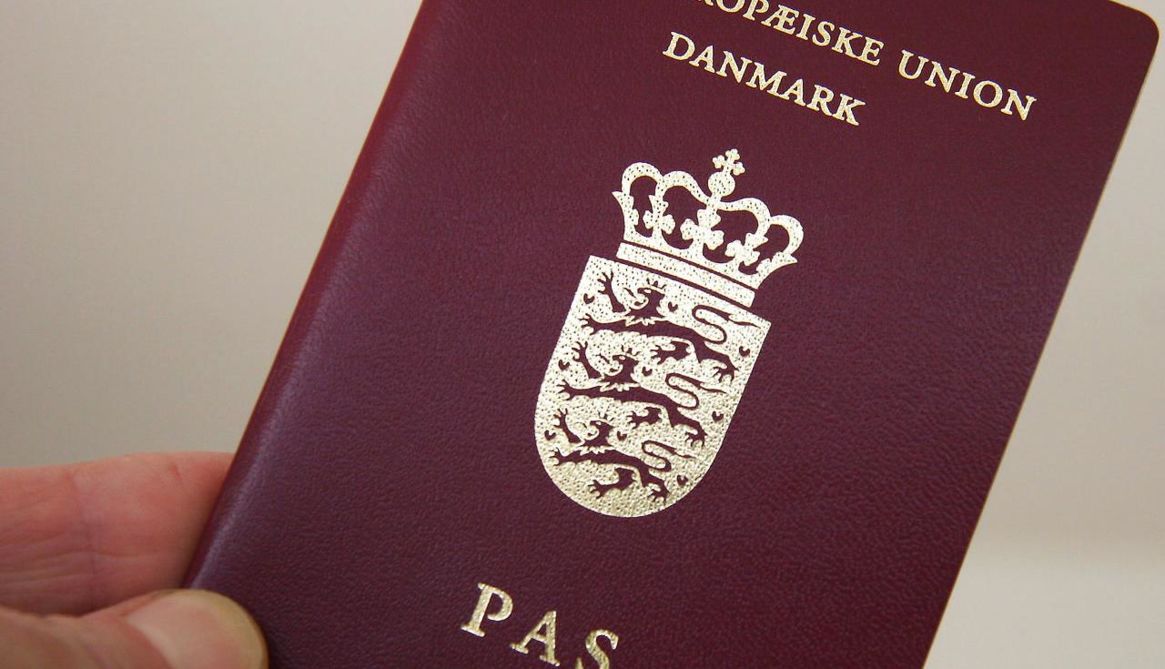 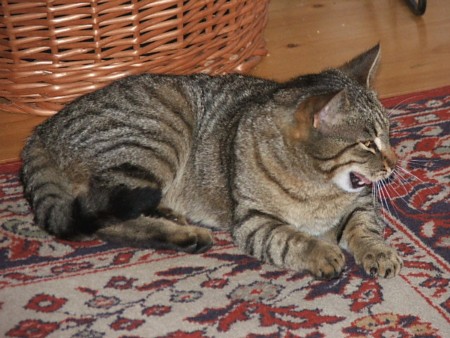 Remember to bring documents:
Passport. A regular and valid travel pass entitles you to stay in Poland for up to 3 months.
Poland is a member of the EU and Schengen. Therefore, there are no border controls on other EU / Schengen countries. But there is control at the Polish borders against Russia, Belarus and Ukraine.
However, passports must always be included. You must always be able to identify yourself with the Polish authorities.
Health insurance: General health insurance certificate is brought. For stays over one month, the municipalities can issue an EU health insurance certificate.

For drivers:
Remember to bring a driver’s license.
Original registration certificate for the car as well as for any. trailer / trailer.
Authorization from the car owner if driving in a borrowed vehicle.
In addition, remember that the car must bear an approved label with the national badge letters.
Previously, a green insurance certificate (valid) from the insurance company as well as red SOS card from the same place was a necessity. However, it no longer applies.

The Polish currency is called złoty. See the current course Currency and exchange rates
Foreign exchange purchases in Denmark: Nordea offers buying and selling Polish currency.
See also our page about Currency and exchange rates.
Foreign Currency and Exchange in Poland:
Only the largest hotels and the like receive euros or dollars as means of payment. Otherwise you have to pay everywhere in Polish currency, ie. złoty. If you are driving a car, you will need your first zloty when you need to buy gasoline. That is to say that one has to change. There is no need to exchange Danish kroner for example euro, when you later have to exchange złoty. Then you will pay a fee twice. You can bring in kroner and exchange them in private exchange stores (on the shop sign says “Kantor” or “Kantor wymiany walut”). Banks can also be exchanged.

However, the most practical is to use the vending machines that are now everywhere and where you can withdraw money from your VISA thank you card. They are called “bankomat” in Polish and is found in all major and medium cities. (We have found them in small towns, too.) The vending machine says which credit cards can be used. Up to DKK 2000 daily can be raised. The machine has both Polish and English help text. The vending machine pays out in Polish zloty, so an exchange takes place here.

Most major gas stations can now also pay by credit card. There are also many foreign stations in Poland. At the Shell stations you can of course pay with a Euro-Shell card. Unleaded petrol is refueled from stands labeled “Pb” with a dash over. Diesel stands are labeled “ON”.

Speed limits
Texts on road signs – see our page on this.

Koleiny = Tracking:
This phenomenon is very common in Poland, especially of course on distant thoroughfares, which are constantly burdened by heavy and heavy traffic.When the asphalt heats up heavily in the summer, the heavy vehicle tracks in the asphalt. These furrows in the asphalt can be extremely deep. This means that driving in and out of these tracks can be risky at the same time as the tracks during rainfall can cause aquaplaning, the water cannot run off the roadway as normal.
Signs with the Polish text “Koleiny“who warn of road ahead should be taken seriously. Slow down!!!

Railway tracks:
As a motorist approaches railroad tracks that cross a road, one should take heed, not just for anything. train, but for the tracks themselves. They can be very uneven and this applies both in small and large roads. Should always be passed VERY slowly.

Park securely – avoid theft:
There is still a certain risk of car theft in Poland – a danger which, however, is also present in several countries in Western Europe. At the same time, there are many peaceful places in the big country where the risks are quite minimal or nonexistent. The most important thing is to take your precautions and follow them. Then you can easily enjoy your holiday in Poland and bring your car home.
Rules to be observed: When staying overnight: park only in guarded parking spaces (in Polish: “Parking strzeżony”), at least one enclosed parking space, as close to the hotel as possible; even better in garage. The cost of garage or guarded parking is usually negligible. When booking hotel places and the like, you should ensure that there is the possibility of secure parking. Do not park the car overnight by street or road. Along the way: Use guarded parking spaces where they are located, otherwise a parking lot where many people move. Avoid deserted rest areas.