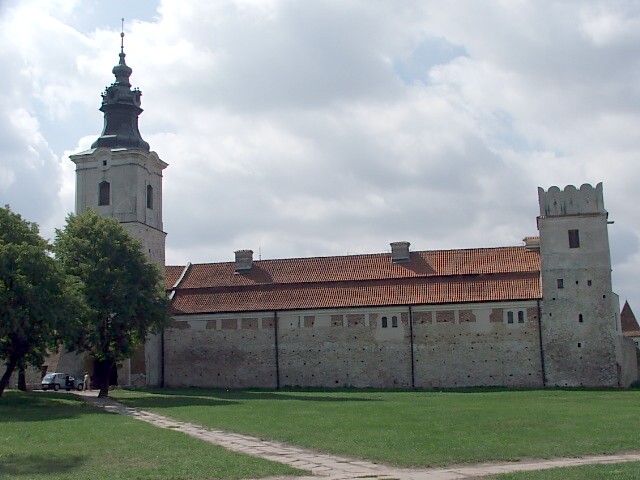 Sulejów is located on the Pilica River in the southeast of the Łódź region; to the northwest the municipality borders the larger district town of Piotrków Trybunalski. To the north and northeast of the city extends the large Sulejów lake. The area north of Sulejów (bl.a.omkring lake) and south of the city (along the river) is designated as a landscape park (Sulejowski Park Krajobrazowy).
The first mention of the place is from 1145. It was a settlement and marketplace dating from the 12th century. belonged to the Cistercian order. An actual city emerged from ca. 1279 in an area that belonged to the Cistercian monastery founded in 1176. Trade and not least the lime mill industry and forestry contributed to the development of the city. In 1927, the city gained market town rights, but the city's progress was slowed by World War II, during which bombings destroyed three-quarters of the city and 40% of its inhabitants lost their lives. The old Sulejów is described in the book “Stare in nowe” (Old and new) by author Lucjan Rudnicki, who was born in the city.

Podklasztorze
On the northern outskirts of the town, in the suburb of Podklasztorze, is the impressive Cistercian monastery, founded in 1176. The monastery complex, which has a defensive character, is picturesque in the Pilica Valley. The Romanesque monastery church dates from 1232. The monastery, which has 6 defense towers, is one of the best preserved buildings, belonging to the Cistercian Order, in Europe. – In parts of the reconstructed monastery a hotel is now furnished.
The Neo-Gothic Saint Florian Church
from 1908.
Virgin Mary Chapel
from 1644.
Remains of the Norbertine Monastery
from the 12th year. with a defense tower from the 15th century. and a Baroque-style church building. 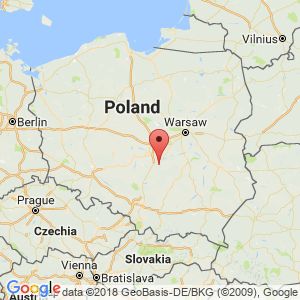