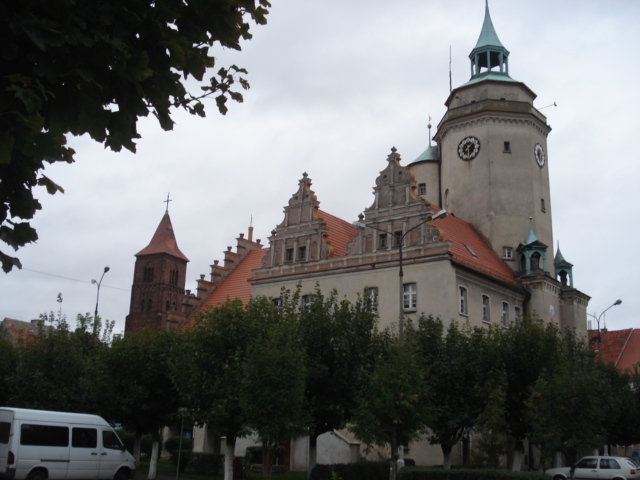 Prusice City Hall. To the left is the tower of St. James's Church

Prusice is located in Silesia, in the northeastern part of the Lower Silesia region, north of the regional capital Wrocław.

Former forms of the city name: Prusnicza (1295), Pruzicz (1300), Pruśnica (1847).
The site was first mentioned in 1136. The town gained market town rights in 1287. The prince of Wroclaw, Henry III Biały (Henry III the White), built a castle here in the second half of the 13th century. A fortified castle was erected in the 15th century. During the Second World War there was a subdivision of the German concentration camp Gross-Rosen. Today, Prusice is one of the smallest towns in the Lower Silesian region.

Among the attractions include:

St. James's Church
This single-Gothic church is first mentioned in the documents in 1253. The church burned in 1432 and its present form dates from 1492.

Bymuren
Remains of the medieval city wall and the castle wall (one of the very few remains of the former castle on the site).

Booking.com
Prusice – in Polish, English and German, with practical information for tourists

Prusice – in Polish, English and German, with practical information for tourists

Prusice – in Polish, English and German 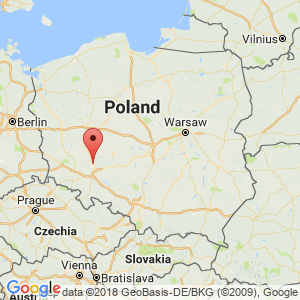