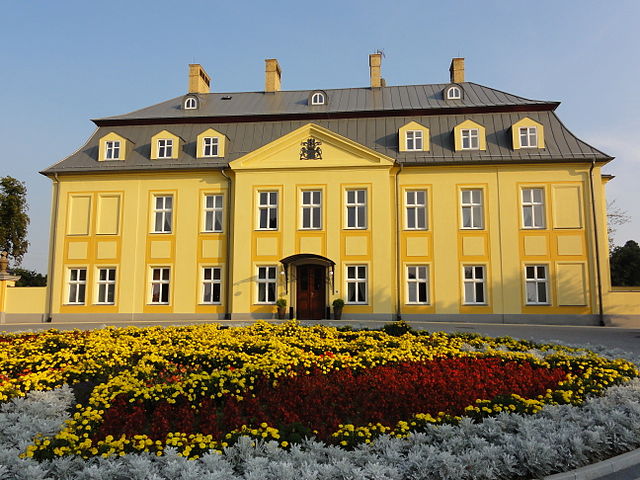 Czechowice-Dziedzice is located south of Katowice – on the river Biała, near its outlet in Wisła. The city was created, under the name Czechowice, in 1951 by the merger of two smaller towns: Czechowice and Dziedzice. Today, several former villages are part of the urban area.
The city is an industrial center with coal mine, metal rolling mill, match factory and manufacture of electrical engineering equipment.

Kotuliński Mansion
- a rococo building erected from 1729 to the mid-18th century. 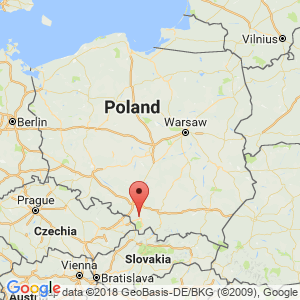