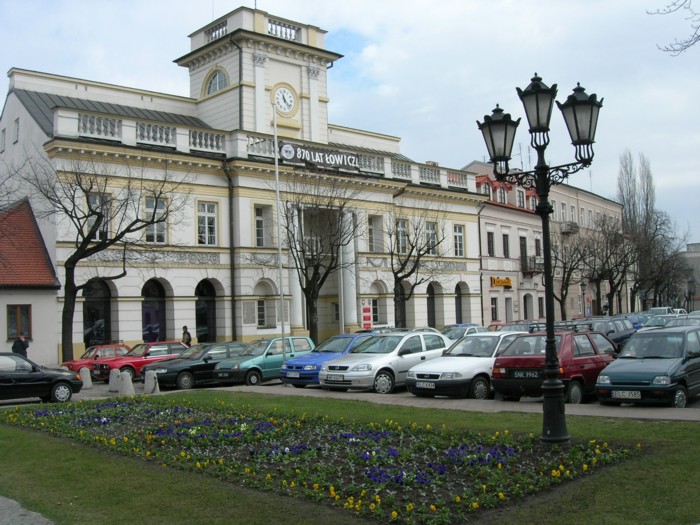 Icowicz is located in central Poland, in the northern part of Łódź county, northeast of the large city of Łódź, which is the county capital, and southwest of the country's capital, Warsaw. in 1136. about the Archbishop of Gniezno and his right to the surrounding areas, under which icowicz is also mentioned. The city gained market town rights at some point before 1298.
Around 1355, Archbishop Jaroslaw Skotnicki erected a foundation-walled castle – instead of the formerly tree-built fortress – on the river Bzura. From this, the ecclesiastical and financial administration of the icowicz castle was governed.
In 1433, the parish church was appointed as a collegiate church and a canonical chapter was established at the church. The city itself is also evolving as it receives more financial privileges from the kings. Particularly well-known were the city's markets, to which many people came from near and far.
Progress continued until the middle of the 17th century. The residence of the Primas in the castle was visited by Polish kings as well as representatives of foreign powers. During the kingless periods when the primacy served as head of state, decisions were made on the castle of icowicz for the country as a whole. The residence of the Primas was also a meeting place for prominent figures in culture and science.
The golden period in Łowicz’ history was interrupted by the Swedes' attack on Poland. As a result, the castle was significantly damaged and a large part of the city's buildings was destroyed. Icowicz never since gained the importance it had before.
At the second part of Poland in 1793, the city came together with the entire castle palace under Prussia. In 1845 the railway from Warsaw was built via Skierniewice.
At the beginning of the 20th century. a number of institutions and associations were created that were of great importance to the social life of the region. In 1908 the Museum of the icowicz area was created. The local weekly magazine “Łowiczanin” began to emerge in 1911.
World War II meant significant destruction in the city, not least in September 1939, when Łowicz was at the center of the Battle of Bzura. The brutal behavior of the German forces meant that the population of the city after the war had been reduced by 35%. The persecution affected both Jews and Poles. Resistance army Armia Krajowa carried out many sabotage campaigns in the city and the surrounding area. On January 17, 1945, the city was liberated by the Soviet army.
After the war, the city gradually changed from an agricultural and crafts center to an industrial and commercial center – as well as a cultural center. In September 1992, the Priesthood Seminary was opened and in 1993 the School of Humanities and Education. 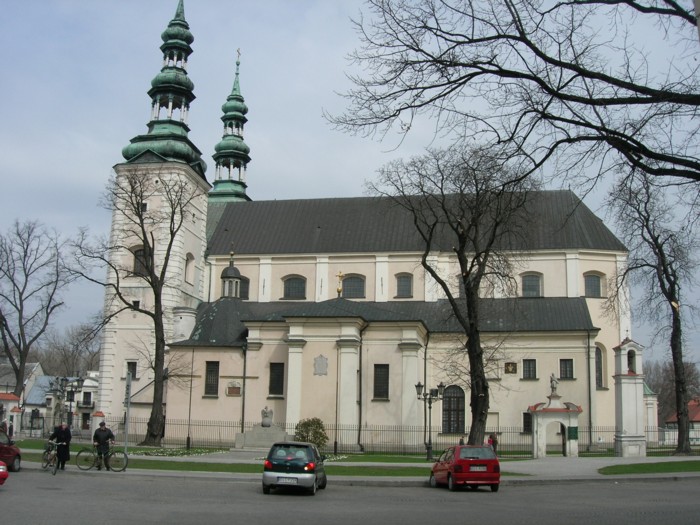 The cathedral
The Basilica of the Cathedral is in Baroque and Renaissance style, the present form was built in 1625-58 on the basis of the former Gothic church. Rebuilt after World War II. The church has a wooden ship interior with Baroque interior.

The Church of the Gracious Mother of God
from 1672-80 in Baroque style.

Icowicz Museum
The museum is housed in an impressive building that was originally built as a seminary of priests in the early 18th century.

Holy Spirit
in the Gothic style is from the early 14th century. It is the city's oldest sacred building.

The monastery and church of the Bernadine Nuns
in Baroque style from the middle of the 17th century.

castle ruins
The ruins of the castle of the primas, built ca. 1355, then surrounded by a moat and divided into an upper castle and a lower castle. It was destroyed by the Swedes in 1655, then rebuilt, but finally abandoned and substantially demolished in the early 19th century.

Icowicz flows through the river Bzura, which is a tributary of Wisła. 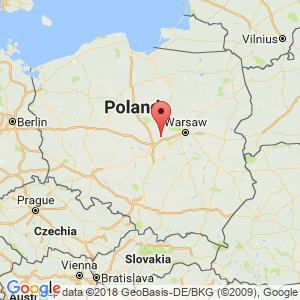