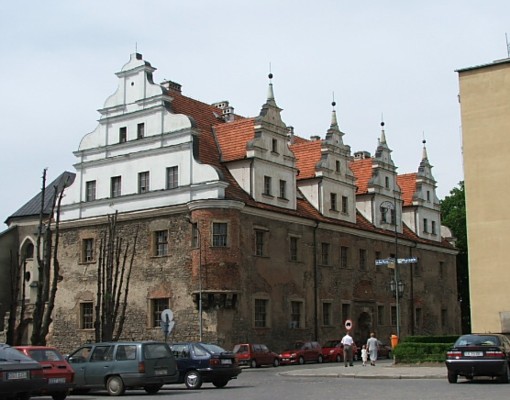 Strzelin is located south of Wrocław in the Lower Silesian County.

Strzelin was granted commercial property rights in 1292 and was for centuries a center for crafts and commerce. In 1861 the first quarry was opened by the town and today the granite quarries at Strzelin are the largest in Poland and are among the largest in Europe; the central quarry has a depth of over 100 m. During the Second World War there were several forced labor camps and the surrounding area and approx. 80% of the city was destroyed. 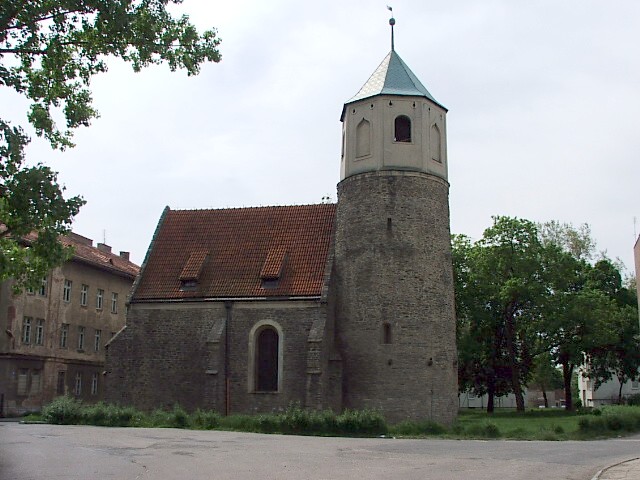 Booking.com
Strzelin (Official site of the city and municipality) – with practical information for tourists 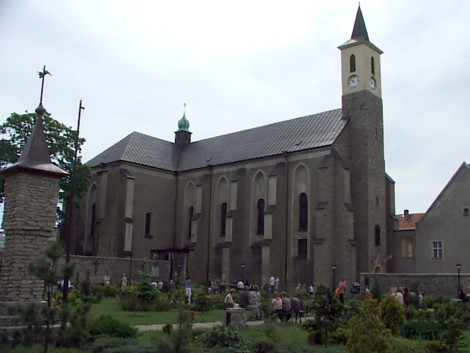 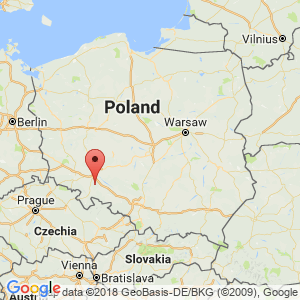