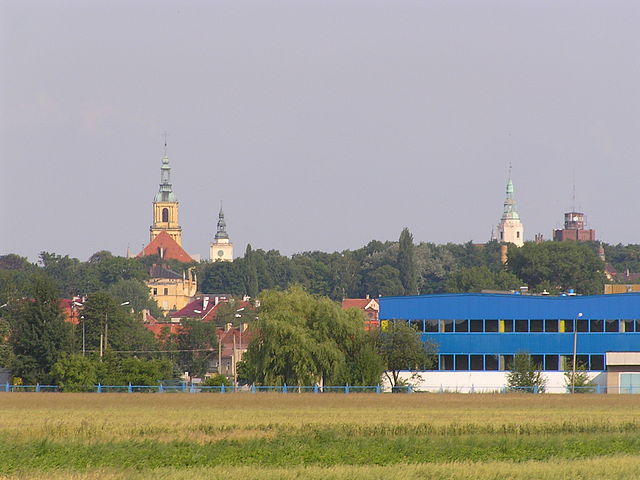 Dzierżoniów is located in the south of Lower Silesia, northeast of the Góry Sowie mountain range (the owl mountains) and approx. 40 km from the Czech border.
The town's history goes back to the first half of the 13th century, possibly the 12th year. From 1258 comes the first mention of the city of Reichenbach, the city's German name. In 1290, the city got its first seal showing Sankt Jørgen killing the dragon – with the city wall in the background. In 1392, the city came together with the entire Principality of Jawor-Świdnica under the Czech Republic. The city belongs to Prussia from 1742. On May 8, 1945, the city was occupied by the Soviet Red Army, while the German inhabitants fled to the west. In Polish, the town was first called Rychbach, but from 1946: Dzierżoniów, named after Jan Dzierżoń, a famous beekeeper and scientist who revolutionized the beekeeping and became known throughout the world.

Saint Jerzy Church
from the 14th century. Remodeled in the 15th-16th century.

The Augustinian Order's Abbey
from the 14th century.

Bymuren
The wall was erected at the end of the 13th century, reinforced with brick towers. Later, an exterior wall was built to create a green area between the walls. In the 18th century. part of the city walls was demolished.

City Hall and City Hall Tower
includes the remnants of the medieval town hall, which was used as a refuge for the citizens. Now the tower is used as a vantage point from which you can see the whole city and the surrounding area. In 1870’the town hall was basically rebuilt. 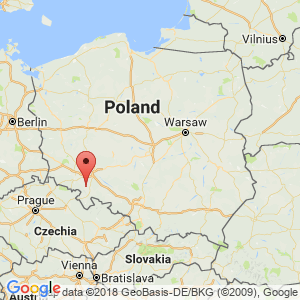