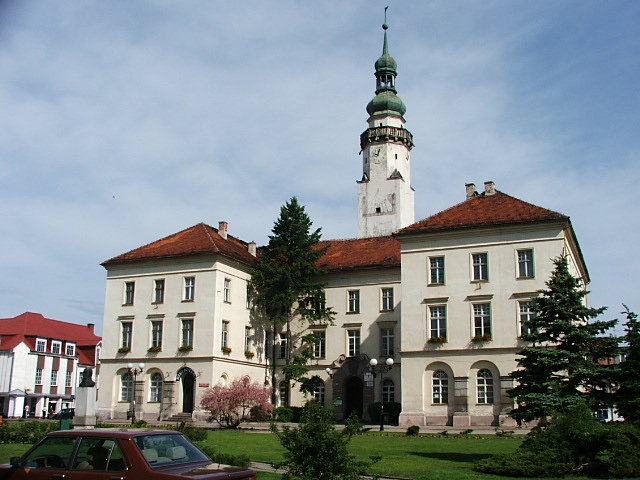 Grodków municipality is located in the western part of Opole County, in Silesia. west of the county capital Opole and approx. 8 km south of the A4 motorway. The municipality's western boundary coincides with the border of the Lower Silesian region.

The oldest traces of settlement in the city area date from older Stone Age. The city is mentioned at the earliest in sources such as Grodcov (1234) and Grodchov (1278). Until 1290 Grodków belonged to the Principality of Wrocław, since the Principality of Legnica, and after being under Czech and Austrian supremacy, the area was incorporated in Prussia in 1742. By 1296, Grodków had been surrounded by a defensive wall with four gates (of which only the two are preserved). However, the city was destroyed on several occasions, including during the 30-year war. Several fires over time also meant heavy losses. During the feudal period, the citizens of Grodków nourished themselves by agriculture, trade and crafts. In 1787, there were 14 artisan guilds in the town. The largest guilds included shoemakers, butchers, bakers and tailors. At the beginning of the 19th century. emerged the first industrial companies.
Until 1920, Grodkow was a German garrison town. The garrison was then demolished.
During World War II, the city was liberated on February 5, 1945. Before that, approx. 45% of the city was destroyed during the war.

In Grodków was born composer, conductor and music educator Józef Ksawery Elsner (1769-1854) who became a teacher of Fryderyk Chopin. 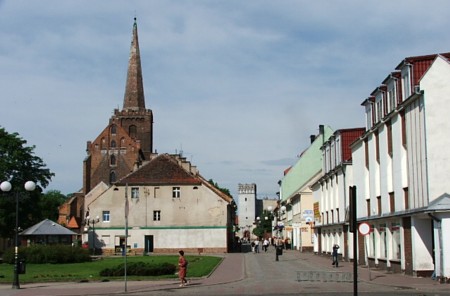 *Parish Church (St. Michael's Church)*was mentioned in the historical sources as early as 1282. After a fire in 1449, the church was rebuilt. However, the church burned for the second time during the 30-year war and was rebuilt and renewed in the 17th century. The church choir is in the early Gothic style from the 13th century. At the choir there is a sacristy from the transition between the 15th and 16th century. The main altar in late Baroque style was donated to the church by the priest Henryk Schmidt in 1729 and performed by sculptor Michał Kossler of Niemodlin and painter Melchior Franciszek Ansi. In addition, the church includes a baroque-style marble font and a bell cast in 1833 and hung above the choir.

The Evangelical Church
In 1766, an evangelical parish was established in Grodków and a church was erected, which was since destroyed. Construction of the present church began in 1845. After World War II, the church converted to Catholic use, but was later taken over by the evangelical congregation. As the number of members of this congregation diminished greatly over time, the church eventually stood empty and closed. 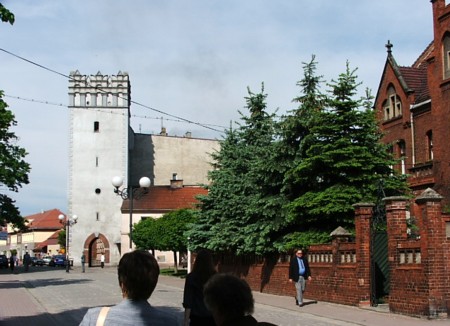 Brama Lewińska, one of the old city gates 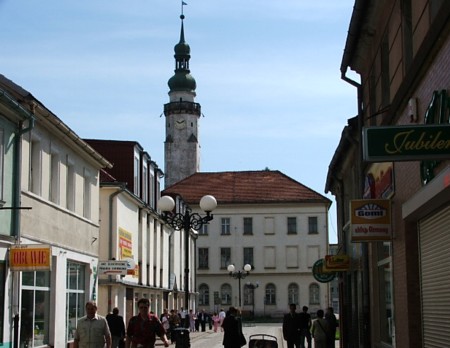 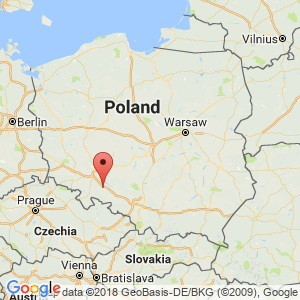