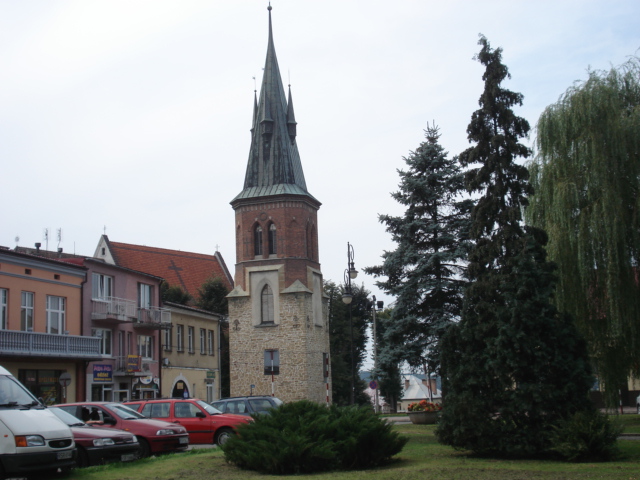 Strzyżów. Party from the square with the church in the background

Strzyżów is located in the western part of Podkarpacie County, southwest of Rzeszów. The town is located on the river Wisłok, a tributary to the San.

The town was founded between 1373 and 1397. In the 15th-17th centuries. Strzyżów had two squares and three churches. There was a town hall, waterpark, poor hospital, 3 mills. an inn, two breweries, a parish school, two bridges, a customs office, a whaling mill, a fishing pond, etc. The urban area was surrounded by a defense force of land. It was a time of prosperity for the city; the craftsmanship flourished and other cities were traded in Poland as well as in Slovakia and Hungary. Throughout history, the city suffered no less than 10 major fires. The last fire was in 1895 and after the reconstruction Strzyżów emerged as a city with predominantly ground-walled buildings. In 1960’the 1970s’a number of factories were established, as well as schools and cultural institutions. Strzyżów was a district town between 1896 and 1932 and again became the center city for a district in 1954-1975 and from 1999.

The parish church
from the 15th century. destroyed in the 17th century. but rebuilt. The tower burned partially in 1895, but it was rebuilt a few years later. The time is from 1613. 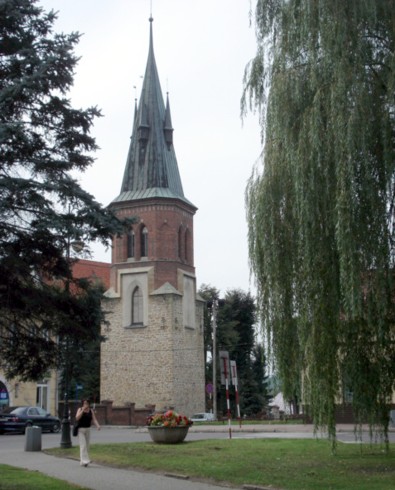 Synagogue (Library)
The synagogue building is from the 2nd half of the 18th year. The building now houses the public library in the municipality.

The Orphanage
The Janusz Korczak Orphanage is housed in a castle building from the late 19th century. 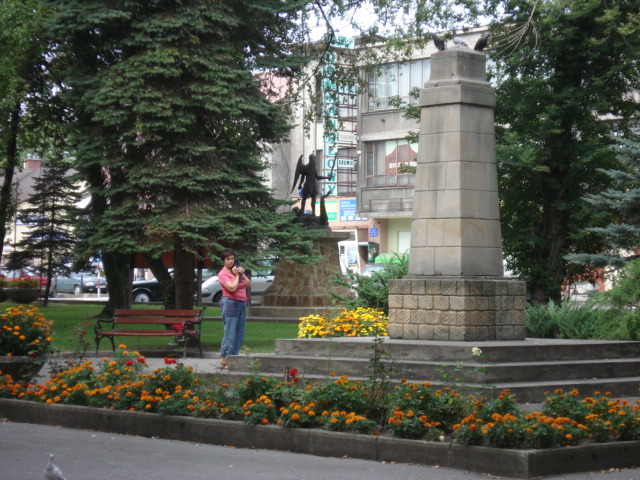 Strzyżów. Lot from the square. In the foreground Independence Monument. In the background the statue of Saint Michael, the patron saint of the city

Booking.com
Strzyżów – in Polish and English – with practical information for tourists

Strzyżów – in Polish and English 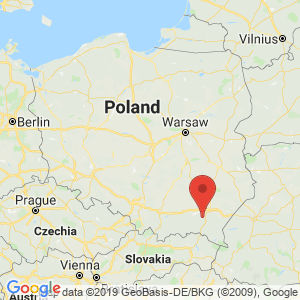