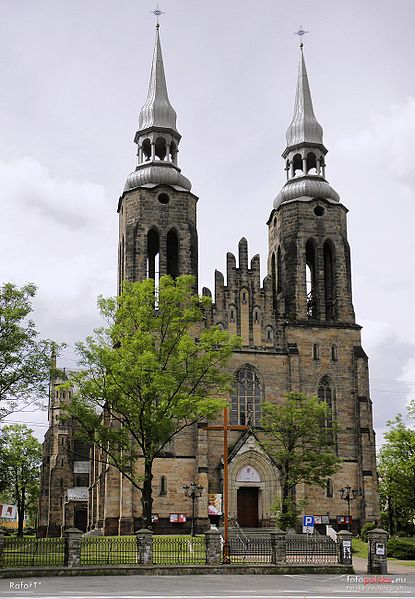 Skarżysko-Kamienna is located in central Poland, northeast of the county capital of Kielce, on the Kamienna River.

The village of Skarżysko already existed in the 13th year.In the 15th year. There was an iron ore mine here. It was not until 1923 that the city gained market town rights. 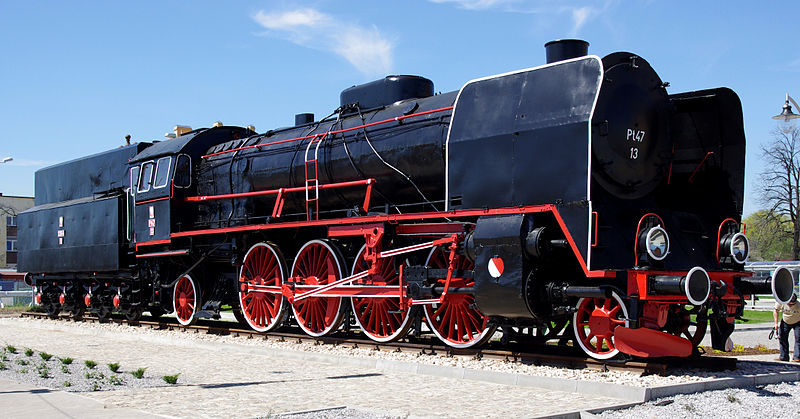 Rejów Lake
On the southern outskirts of the city, an artificial lake has been built on the river Kamionka, partly to control the flow of the river and partly to create a recreational area. 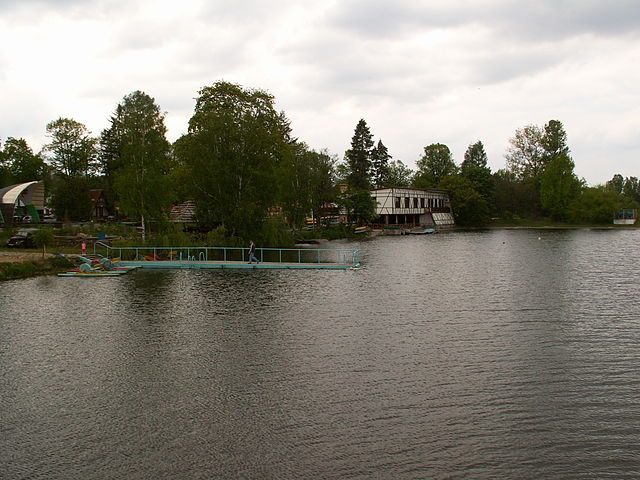 To the south, the town adjoins two landscape parks. 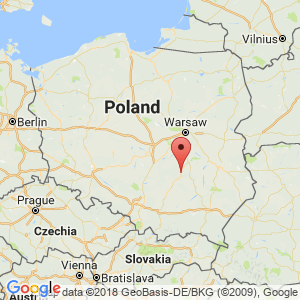