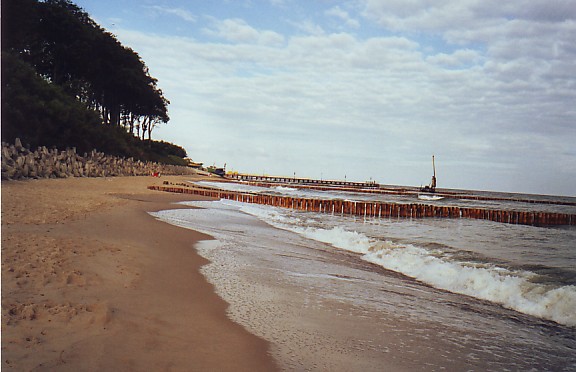 The beach at Ustronie Morskie in the early summer morning

Ustronie Morskie and its surroundings are among the most beautiful areas on the Polish Baltic Sea coast. The coast stands with sometimes steep cliffs down to a wide sandy beach. Within the boundaries of the municipality there are about 120 tourist facilities, such as hotels, guesthouses, holiday centers, campsites, tent pitches, private room rental and bedding in connection with farm holidays. Some of the holiday centers are used throughout the year.
On the coast 2 moles extend approx. 100 m. Into the sea. In addition to bathing, tourists can practice water sports and coastal fishing.
Guests can also make use of sports facilities and tennis courts.
The town is close to the highway 11, connecting Koszalin and Kołobrzeg.

Ustronie Morskie began to gain importance as a seaside resort in the early 20th century. Immediately after the end of World War II, caterers and summer guests began to re-establish themselves. Currently there is a daily occupancy of approx. 25,000 people.

In a few years Sianożęty, a village just west of Ustronie, has developed into a well-visited seaside resort. 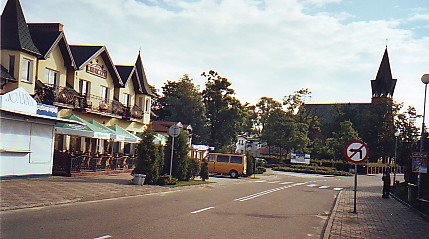 Ustronie Morskie. Street in the western part of the city; in the background church 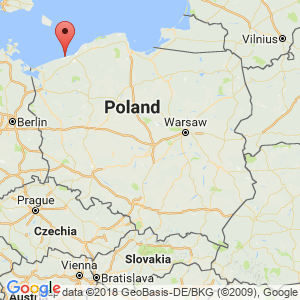