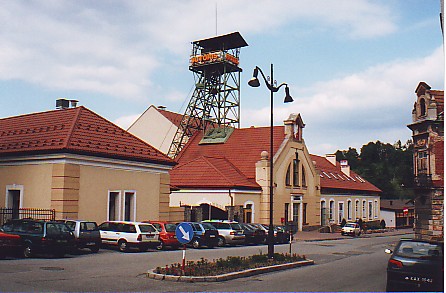 The salt mine in Bochnia

The city of Bochnia is located 41 km southeast of Kraków and is like the second city – next to Wieliczka – in Kraków’s area known for its salt mine. The city gained market town rights in 1253. 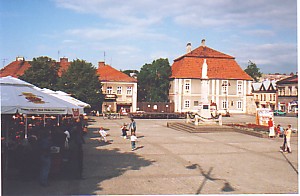 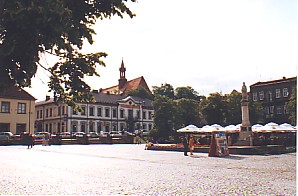 The square with the statue of King Kazimierz the Great

Bochnia salt mine:
The salt mine in Bochnia is the oldest single salt mine in Poland. Salt extraction has taken place here continuously since the middle of the 13th century, when the salt layers were discovered around 1248.

Since 1981, the oldest and most interesting parts of the mine are subject to conservation regulations. A sanatorium has been set up in the largest of the protected mining chambers. 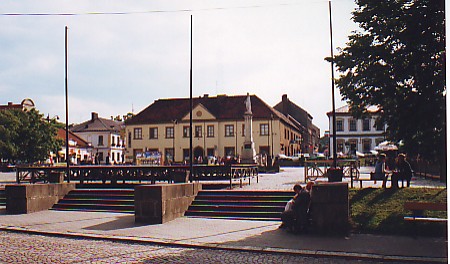 Nowy Wiśnicz , 7 km south of Bochnia, with the impressive castle of the Lubomirski family.

Powiat Bocheński . District side – in Polish, English and German

Booking.com
Powiat Bocheński – in Polish, English and German. – With practical information for tourists

Powiat Bocheński – in Polish, English and German. – With practical information for tourists 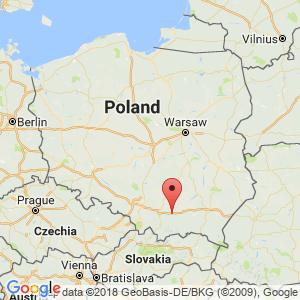