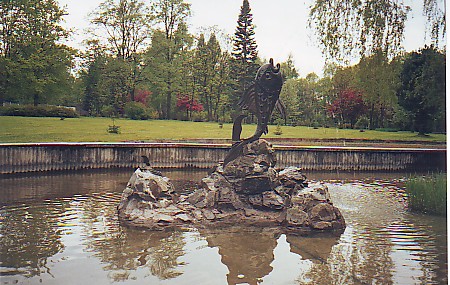 From the Kurpark (Park Zdrojowy) in Rabka

The city of Rabka is located in a mountain valley on the river Raba, at an altitude of 500-560 meters. Immediately north of Rabka, the mountain Luboń Wielki (1023 m) rises. The city's altitude and location, protected by the mountains, create a favorable microclimate that Rabka as a health resort has enjoyed.
The spa town of Rabka’s history is related to the salt sources found here and goes back to 1230’s. At that time, the Cistercian monastery in Szczyrzyc gained ownership of the site and the right to extract salt for use of the monastery. The chronicler Jan Długosz mentions a document issued in 1254 by King Bolesław the Venerable, which mentions this right to salt extraction. In this context, the place name Rabka is used for the first time, namely in the formulation “Will be in Rabschyca”. In 1382 Rabka was deprived of the monastery of (the Polish) King Ludwik of Hungary. In the following time, the village and later the city of Rabka were in many different hands. In 1858, the first chemical analysis of the properties of Rabka salt and the consequences of its use in the local population was carried out. Among other things, it was found to contain iodine and bromine at an impressive concentration. Based on the studies, the first spas were created. Subsequently, the city developed as a health resort with spa facilities, boarding houses and sanatoriums. In 1889 the first colony for children was established and in the first decades of the 20th century. and since the interwar period, Rabka gained an international reputation as a health resort for children. In 1939, the number of caterers was 30,153. After World War II, Rabka became, among other things, known as a center for the cure of tuberculosis among children. The health facilities were expanded and a new spa park was built. Since 1996, Rabka-Zdrój has carried the honorary title “Children's Village of the World”.

Rabkoland:
entertainment park “Rabkoland” is for the whole family, but especially for the children. Here are plenty of offers: carousels, safaris, miniature motorbikes, pool and much more. The park is located in the city itself, at ul. Podhalańska, a side street to the north-southbound Zakopiańska street.

Kurpark
- in the city center. Here is a playground for children, tennis courts, etc. 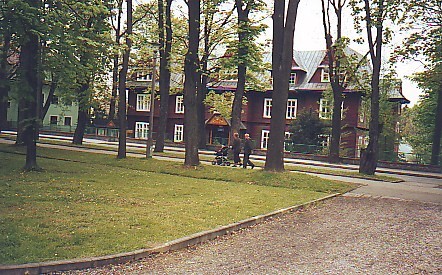 At the spa park

amphitheater:
Many events are held here – especially in the summer: entertainment, concerts, other cultural events.

Museum of the Order of Smile
A unique museum for an order awarded by children to adults as a thank you for their work for the children's cause. Is found in “Rabkoland”. 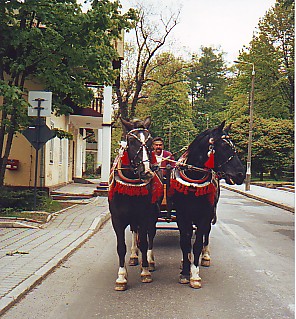 Rabka-Zdrój – with practical information for tourists 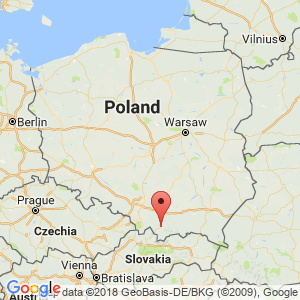