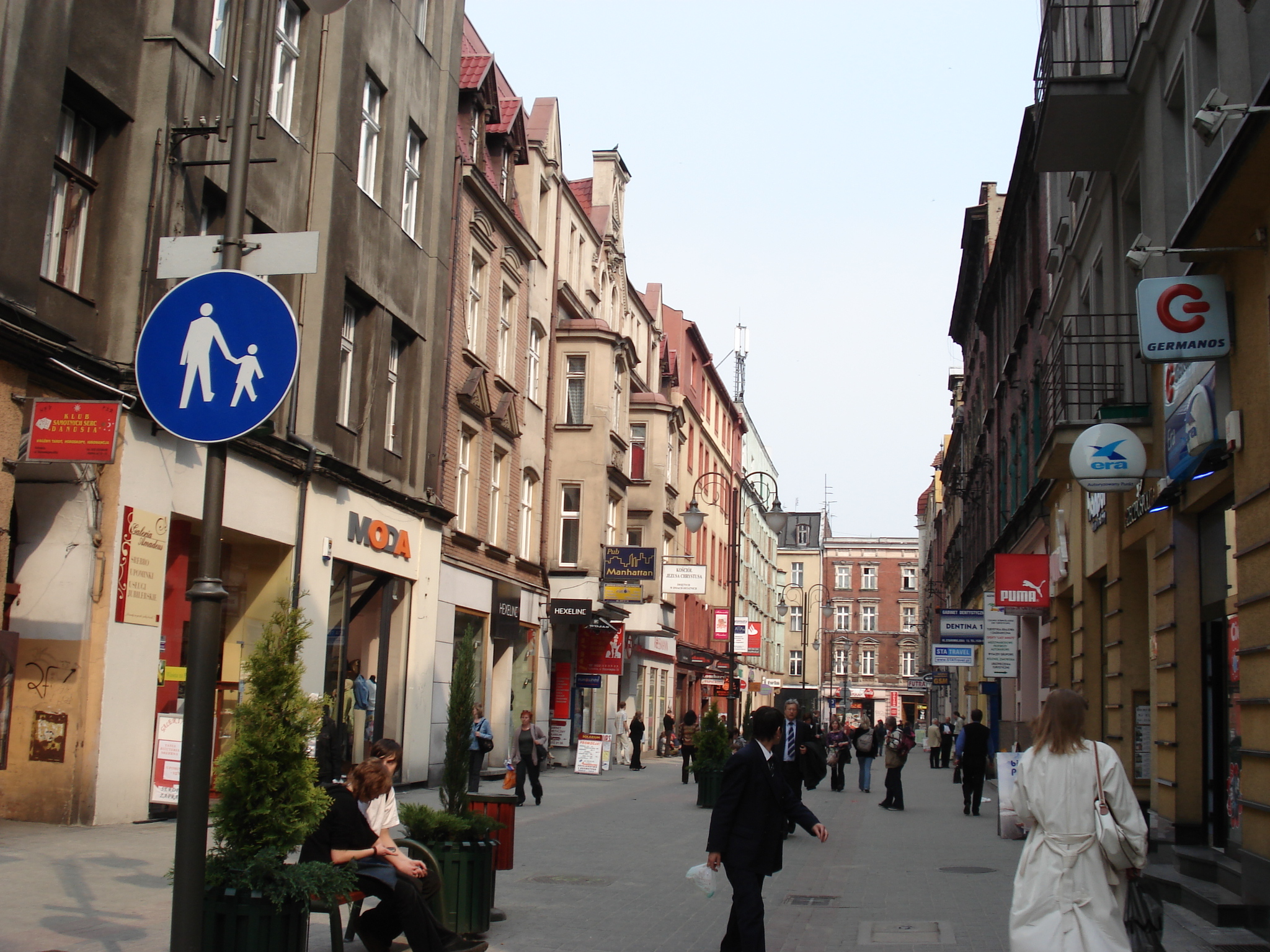 Some of the towns in the area can trace their history back to the Middle Ages, such as Będzin (9th century), while, for example, Sosnowiec is a significantly newer urban community that developed especially in the 19th century. (market town rights as an independent city in 1902).
Upper Silesia and including the Katowice area has been the most productive and value-creating region in Poland since World War II and has thus contributed significantly to Polish exports. The area is characterized by mining with several coal, lead and zinc mines, iron and steel foundries, coking plants, electricity plants and chemical factories etc. The extensive heavy industry has developed proud labor traditions in the region.
The easternmost part of the area, comprising the cities of Dąbrowa Górnicza, Sosnowiec, Będzin and Czeladź, constitutes the district of Zagłębie Dąbrowskie (Dąbrowa Coal District). To the west is Zagłębie Górnośląskie (Upper Silesian Mining District). This distinction between “Zagłębie” on the one hand (e.g. Sosnowiec) and “Śląsk” on the other hand (e.g. Katowice) has arisen in connection with the development of the mining industry.
The present Katowice area lay for a long time in a border zone. During the partition of Poland (from the end of the 1700s to World War I) between Prussia, Russia and Austria-Hungary, the western part belonged to Prussia, while the eastern part, including Sosnowiec and Dąbrowa Górnicza, was under Russia – for a time, however, incorporated in that dependent on Russia “Polish Kingdom”. In the period between 1846 and 1914, the boundaries of the three great powers met at the point where the river Biała Przemsza (from the northeast) and the river Czarna Przemsza (from the northwest) converge, forming the river Przemsza, which continues south as a tributary to Wisła. The confluence forms – seen from the south – a Y-shape. The land west of Przemsza and Czarna Przemsza was the area of Upper Silesia, which belonged to Prussia (Germany); the country east of Przemsza and Biała Przemsza was Galicia, which belonged to Austria-Hungary; the land between Biała Przemsza and Czarna Przemsza was “Zagłębie” (see above) belonging to Russia. The place where the rivers run together and where the three borders met, is today on the city border between Sosnowiec and Mysłowice, southwest of the district (the former village) Jęzor in Sosnowiec.
In the interwar period, the Katowice area was also the border zone between Germany and the new Poland. Following popular uprisings and the holding of referendums, Katowice, Chorzów and the east east area in 1922 incorporated in Poland, among others. the cities of Gliwice, Zabrze and Bytom remained under Germany. It was not until 1945 that the entire Katowice area became Polish again.

Śląskie – in Polish, English, German and Russian. – with practical information for tourists 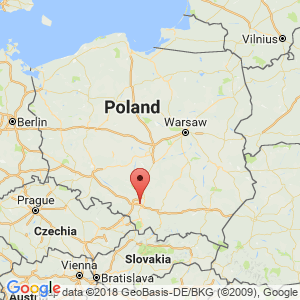