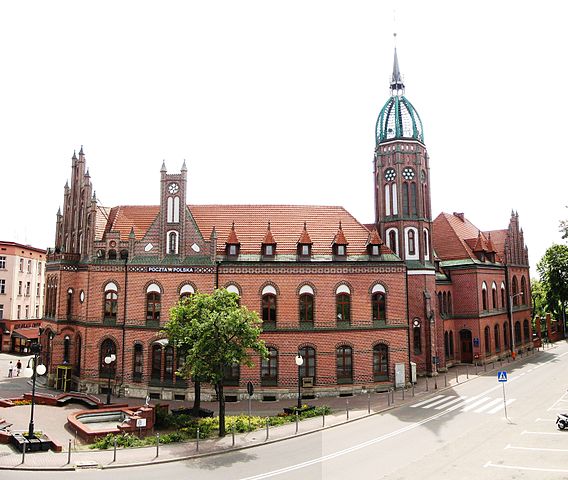 Chorzów is located in the Katowice area of southern Poland, immediately north of Katowice town.
In 1257, the Order of the Knights of the Holy Sepulcher in Jerusalem was granted permission to build the village of Chorzów. In 1778, for the first time, deposits of coal were discovered in the underground. This was the starting point for the development of the city's industry, which is predominantly made up of the mining and metal industries.

The city's attractions include:

Booking.com
Chorzów – in Polish, English and German, there is also practical information for tourists

Chorzów – in Polish, English and German 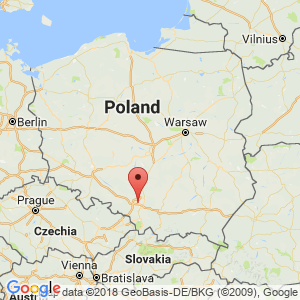