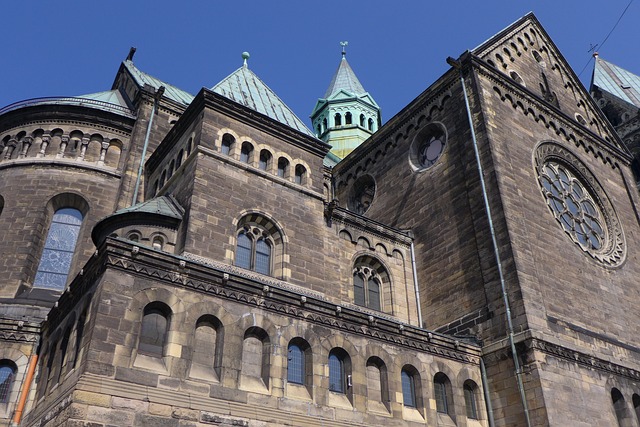 Bytom, located in the western part of Katowice Area in southern Poland, is the center of the largest coal mining district in Upper Silesia. Bytom is one of the oldest cities in Upper Silesia with a history dating back to the 11th century. The city was granted market town rights in 1254. In the history of Silesia, Bytom has played an important role. From 1281 to 1355, the city was the capital of an independent principality. After 1281, the new ruler, Kazimierz II, began to build a castle (which does not exist today) as well as a defense wall with three gates around the city. From the 18th century. the Hohenzollern family ruled the city. For the development of the city, trade and, not least, the rich deposits in the underground of silver, lead and coal have played a crucial role. Especially in the 19th century. Bytom developed into a very significant industrial and mining town. Alongside coal mining, the industry mainly includes industries such as metal, machinery, clothing and food. After World War I, in 1921 Bytom was awarded Germany – despite a Polish population majority – and the city remained German until 1945.

The old Town.
One should visit the historic town center, where the street course is the same as in the Middle Ages.
The Church of the Blessed Virgin Mary.
A valuable building memorial is the Gothic Church of Mary built before 1254, probably around 1230. After a fire in 1515, the church was rebuilt in 1530’s. A later rebuild took place in 1852-76, in which connection the ship was extended and the tower elevated.
Saint Wojciech’s Church.
The church is probably built 1258-1268 and originally belonged to the Franciscan Order. This order prevailed over the church and its convent until 1430, in which year the order was expelled by Bytom. Subsequently, the buildings were taken over by the Bernardine Order. Over time, the church has been burnt down and has been rebuilt several times, including a thorough rebuilding in 1783. been used as a hospital and school. In 1952 the church was again taken over by the Franciscan Order.
Museum of Upper Silesia.
The museum, the largest of its kind in Silesia, contains very rich historical and scientific collections.
The Silesian Opera .
The building was built in 1899-1903 in a classicist style on the initiative of the Society for the Building of a Concert Hall. The building contained theater and concert halls. The theater is the current opera scene. After World War II, the building became the seat of the Silesian Opera.
Saint Jacek’s Church (Kościół św. Jacka)
is a Neo-Romanesque building, built 1908-1911.
The Jewish cemetery.
The new Jewish cemetery was founded in 1866. The old cemetery of 1732 no longer exists.
Stadsparken
The park was founded in 1870 as a recreation area and is a popular excursion destination for the residents of Bytom. In the northwest corner of the park is a group of picturesque ponds.

Piekary Śląskie.
North of Bytom there is the spiritual capital of the region, Piekary Śląskie, which holds a well-known sanctuary, with the parish church (from the mid-19th century) with the image of Godmother from Piekary a destination for many pilgrims.
Świerklaniec.
Ca. 10 km north of Bytom and approx. 6 km east of Tarnowskie Gory, the settlement klwierklaniec is located near the lake of the same name. Here you can visit the castle, which is located in the middle of an extensive park of 194 ha. The castle was formerly the residence of the genus Donnersmarck. The park contains a stock of old trees and is decorated with numerous sculptures. The castle, originally built in neo-Baroque style, was rebuilt after 1945.

Booking.com
Bytom (The official site of the city in Polish, English and German)

Bytom (The official site of the city in Polish, English and German) 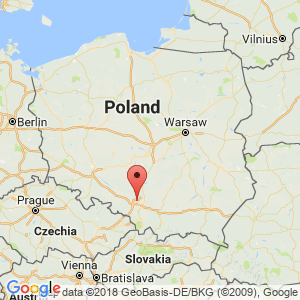