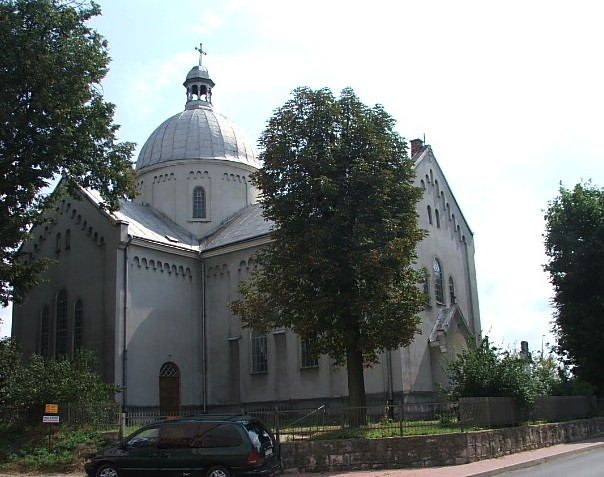 Lubaczów is located in the eastern part of the Podkarpacie region, on the river Lubaczówka, only 13 km from the border with Ukraine.

The first mention of Lubaczów dates from 1214. The town rights gained the city in 1376. After first being owned by a local prince, the city came in 1462 at the hands of the Crown. During the division of Poland, Lubaczów came under Austrian rule, namely from 1772 to 1918, as part of the province of Galicia.

At the outbreak of World War II in 1939, the city was subjected to heavy bombardments. On September 12, German forces entered the city, where they remained until they were replaced by Soviet occupation forces on September 26. The border between the German and Soviet occupation zones ran through Lubaczów district. The inhabitants were then considered citizens of the Soviet Union. Many people were arrested and deported to Siberia. In June 1941, the Soviet forces withdrew and the Germans occupied the area. Now came a new terror, this time from Germany, both in the form of direct executions, the creation of a ghetto for Jews in 1942, the extermination of the Jews in 1943 and the arrests of Poles with transport to concentration camps and to forced labor camps. In the summer of 1944, units of the Soviet Red Army reached Lubaczów and from July 22, they ruled the city. From September 9, 1944, Polish authorities formally took over the city.

But the Soviet liberation of the city did not mean the end of the problems. Ukrainian rebel forces and Polish resistance movements fought against each other for dominion over the area. Many Poles fled west. Only after a long time, and by virtue of a Polish-Soviet agreement, a large number of Ukrainians were transferred to the Soviet Union. Other Ukrainians were relocated to the reclaimed lands to the west. In the Lubaczów area, however, Poles settled east of the new eastern border, as well as families from other regions.

The Greek Catholic Saint Nicholas Church (Cerkiew greckokatolicka pw. Św.Mikołaja)
The church was built in 1883 by drawings by Ukrainian architect Vasyl Nahirny. The style is neobyzantine with an impressive dome. The building's floor plan is based on the Latin cross; the dome is erected where the ship and the cross ship intersect. 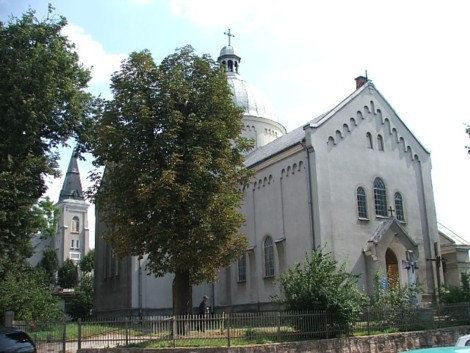 Saint Nicholas Church seen from the northwest; in the background is St. Stanisław Church 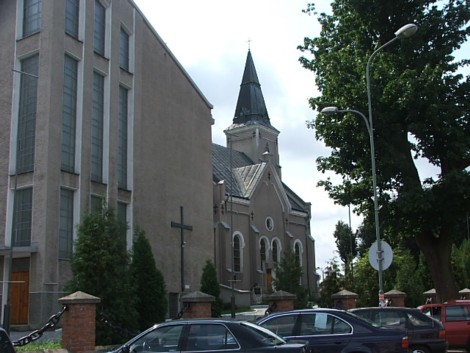 City Hall (Ratusz)
The town hall is located in the western row of houses on the square and dates from the second half of the 19th century. 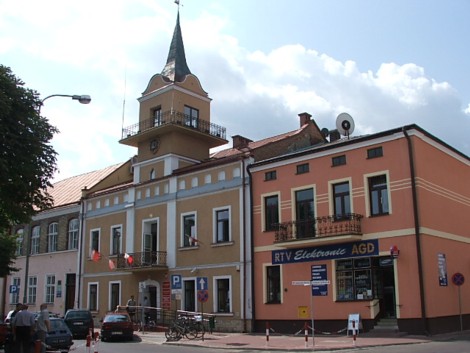 Borderland Museum. – The old grain magazine. (Muzeum Kresów. – Stary spichlerz)
The word “Borders” is generally to be understood as the country between Poland's present eastern border and the former historic eastern border. The museum is housed in a grain store (belonging to a cargo) from the beginning of the 19th century. The starting point for the museum was a gathering around the region's history and culture. The museum now has three halls for permanent exhibitions that include the history of the city and the region, the agricultural culture of the Lubaczów region and the history of the border country, as well as 2 halls for changing exhibitions and finally a library with a scientific book collection on these subjects.

Castle Hill. – Archaeological site (Wzgórze zamkowe – wykopaliska archeologiczne)
The castle mound is located in the protected castle and park complex on Sobieski street, approx. 500 m southeast of the parish church. In its time, an artificial elevation was created here in the then swampy terrain with a fortification where the preserved timber can be dated to the early Middle Ages, ca. the transition between the 9th and 10th centuries. The numerous archaeological finds on the site are comparable to those found in Biskupin, and perhaps there are even traces of an even earlier settlement here. 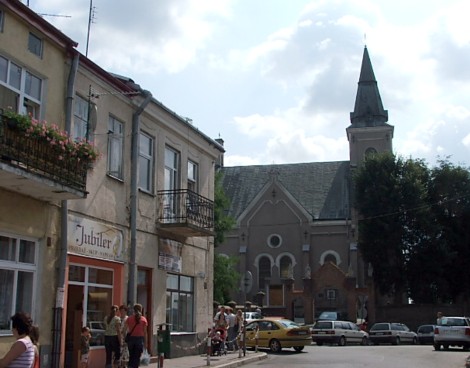 St. Stanisław Church seen from the north (from the square)

Lubaczów – in Polish and English 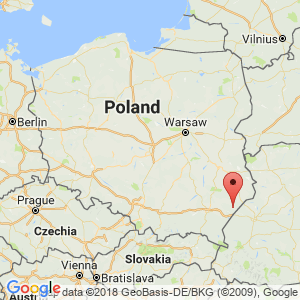