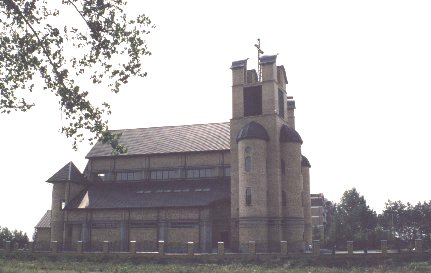 Siemiatycze is beautifully situated between hills in the Bielsk Highlands, just a few kilometers north of the Bug river. The city was granted its market town rights in 1542 by King Zygmunt August. For centuries, the town belonged to well-known families such as Kmita, Tęczyński, Radziwiłł and Sapieha. The city's development in the 18th century. is in close contact with Princess Anna Jabłonowska’s business, a reformer of the local business community, who also created a center for science and culture in the city. After the partition of Poland, the city came under Russia. In 1939 the city was first occupied by the Germans, but then left to the Soviet Union. The war years were especially tragic for the Jewish population, which, just before the war, amounted to approx. 69% of the total population of the city. Out of approx. 7000 people who were isolated in the Jewish ghetto survived only about 400. In the post-war years, a dynamic development of the city followed, but not until 1970’Siemiatycze came up with the same population as before World War II. 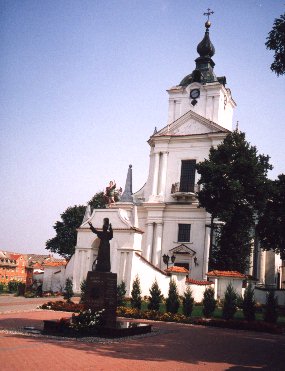 Church of the Assumption of Mary

Siemiatycze is a good starting point for excursions along the tourist routes in southern Podlasie around the Bug river. One should, among other things, visit Drohiczyn, the oldest city in the region and seat of the Diocese of Drohiczyn, as well as Grabarka with the main sanctuary of the Russian Orthodox Church in Poland.

Powiat Siemiatycki – The district's side

Booking.com
Siemiatycze witają – in Polish and English – with practical information for tourists

Siemiatycze witają – in Polish and English – with practical information for tourists

Siemiatycze witają – in Polish and English 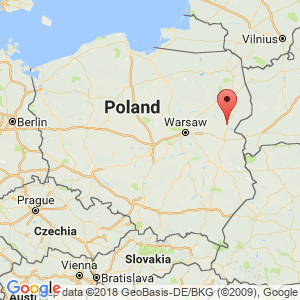