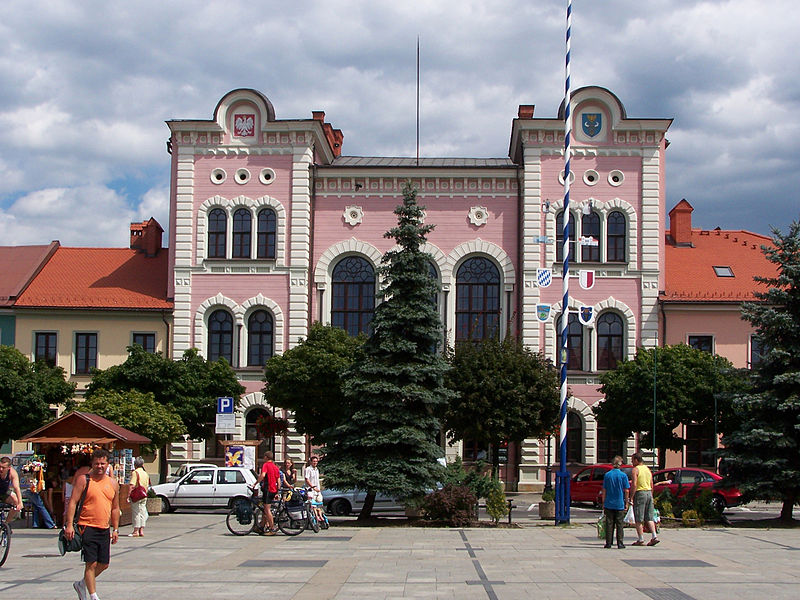 The town of wywiec is located in a river valley where Koszarawa flows into Soła, at Lake Żywiec at an altitude of 345-350 meters. On all sides the area is surrounded by mountains, to the west Beskid Śląski, to the north Beskid Mały and to the south and to the east Beskid Żywiecki with mountain peaks such as Lipowska (1323 m.), Babia Góra (1723 m.), Pilsko (1557 m.), Rycerzowa (1226 m.) And Wielka Racza (1236 m.).
Wywiec has for many years asserted itself as an administrative and business center. The local district (powiat) authorities have a seat in the city.

The place name Żywiec is first mentioned (as a parish church) in 1308. In a document from 1327, Żywiec is called “a small town”.
In the Middle Ages, the city was in different hands; first it belonged to the princes of Cieszyn, then the princes of Oświęcim. From 1678 to 1838 the town belonged to the genus Wielopolski. In 1838 Adam Wielopolski sold the area to the Habsburgs, who owned it until World War II.
The dynamic development of the city from the middle of the 19th century. was linked to industrialization. Among other things, a metal-industrial company that manufactured screws, a paper mill, a printing plant, and the company primarily associated with the name Żywiec, namely the brewery “Arcyksiążęcy Browar” (today Browar Żywiec), founded by Albrecht Ferdinand Habsburg.
During the Second World War, the area was incorporated into the German Empire and a vigorous Germanization began. The Germans deported 20 thousand people from the city and the area and instead German citizens settled in the city. During the occupation, the Żywiec area was one of the main centers of the resistance movement.
In 1967, Lake Żywiec was created by damming the water into the river Soła.

As mentioned above, the town name Żywiec is very much associated with brewing beer. Marked “Żywiec” from the local brewery is one of the best and best known beer brands in Poland. 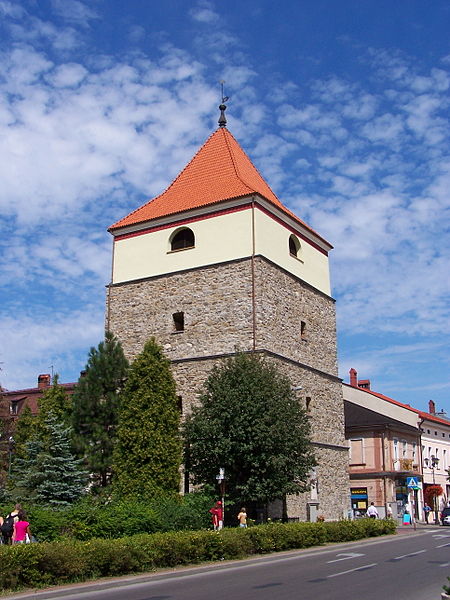 The Old Castle
in Żywiec dates from the middle of the 14th century. Some of the first owners of the town and castle were the Komorowski family, and it was on their initiative – in the conversion of the Gothic castle into a Renaissance-style building – that a beautiful courtyard with archways was preserved in its original shape until today. The interior of the building, once beautifully equipped, is now devoid of its original decoration; only in some of the halls on the 2nd floor is the artistic decoration preserved. The fewest changes have occurred in the inner courtyard, which is surrounded on three sides by archways in three floors; the arches rest on the ground floor on Tuscan columns, on the 1st floor on Ionian columns and on the 2nd floor on cast iron columns, which in the 19th century. replaced the original columns of wood. Various portals have been preserved in the castle from Gothic to Baroque times; on one of them there is a Latin inscription with the year 1571.

The New Castle
The so-called New Castle, a classicist mansion, was built by the Habsburgs on the site of a former annex to the Wielopolski family castle.

the park
The castle in wywiec is surrounded by a 26-hectare park dating from the 17th century. The park was originally landscaped in Italian style. Through one part of the park runs a canal that emerged in the second half of the 18th century; from the same period, the gazebo is shaped like a Chinese house, on which the Wielopolski family's arms can be clearly seen. In the first half of the 19th century. the park was quietly transformed into an English landscape park, and the said Chinese house then came to lie on an island.

Church of the Virgin Mary's Birth Cathedral
is built in the first half of the 15th year. In the years 1515-42 a rebuilding took place where the walls and chancel were raised. Towards the end of the 16th century. the church was again expanded as the ship was extended and a tower was added.

Holy Cross Church (Kościół Świętego Krzyża)
was built towards the end of the 14th century. in Gothic style. The original ship was demolished in 1679 and replaced by the considerably larger one. In 1690 the choir was expanded. In the 18th century. the church was rebuilt in Baroque style and in 1910 a tower was built.

Żywiec Lake .
This artificial lake was created in 1966 by damming the waters of the river Soła; the lake covers 10 km2 and has a depth of about 27 m. On the lake there are several water sports, such as boating and windsurfing. 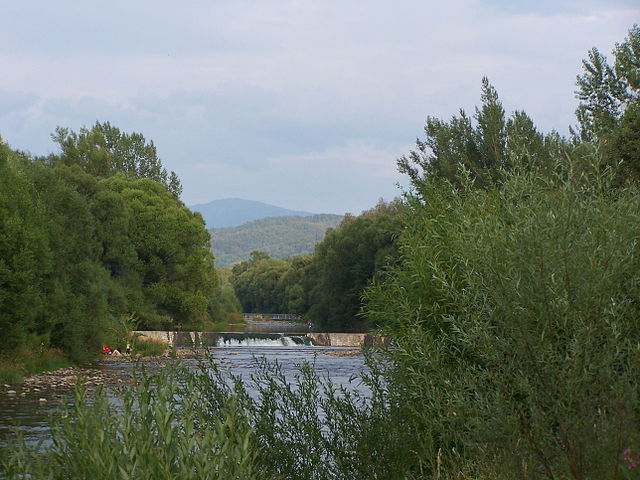 Międzybrodzie Żywieckie
A few kilometers north of Lake Yewiec there is probably a water reservoir, ie. an artificial lake, namely Lake Międzybrodzie, also created (in 1937) by draining the water in the river Soła. The lake covers 3.8 km2 and the length – from north to south – is 5 km. The lake was built primarily to prevent flooding, but today the recreational opportunities offered by the lake are just as important. There are opportunities for water sports and other activities, and on the shores of the lake there are two smaller settlements with distinct character of holiday villages. On the eastern bank lies Międzybrodzie Żywieckie and on the west bank Międzybrodzie Bialskie. The lake and holiday villages are located at the foot of high mountains, on the east bank of the mountain 76ar (761 m) and on the west bank of Czupel (899 m). 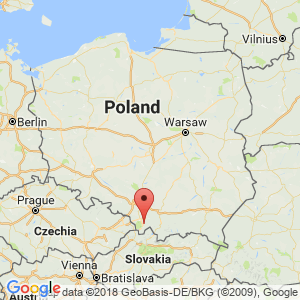