Kęty is located in the Soła River Valley, just north of the Beskid Mały mountain range. The city is located in the western part of Małopolska county; the border with Silesia passes just south of the city. It is only 19 km southwest to the nearest major city, Bielsko-Biała.
The city of Kęty was founded in 1277 and gained market town rights in 1391. The city's foremost flourishing took place during the Jagiełło dynasty, where Kęty – from 1457 – became the king's property. In 1772 – at the division of Poland – Kęty came under Austrian rule.
The city's pride is the born here, learned theologian Jan Kanty (1390-1473), professor of theology in Kraków, canonized in 1767, the city's patron saint as well as the patron saint of academic teachers and students. 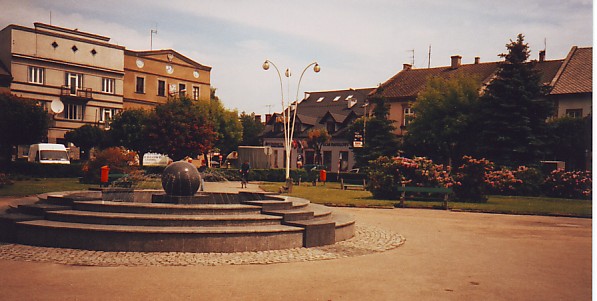 Kęty. In the city center

The Monastery and Church of the Reformed Franciscan Brothers:
The monastery and church were built in 1705-1712 in Baroque style.

The Monastery of the Risen Lord Sister Order
The monastery is built in the 19th century. as the first Polish monastery for this order. 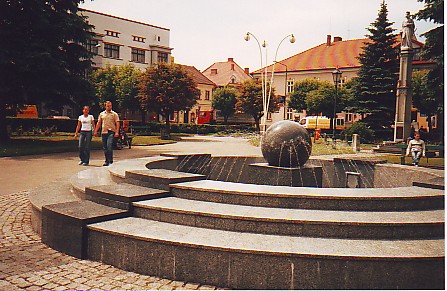 Bulowice:
In the village of Bulowice, approx. 3 km east of Kęty, is a castle building, built about 1882 in English, neo-Gothic style and surrounded by a park of 6 hectares. The castle is a neo-Gothic imitation of Huntly Castle in Scotland. 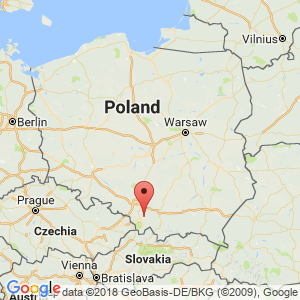