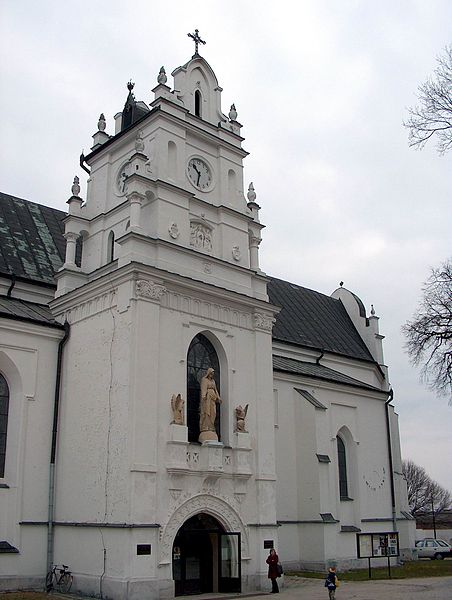 Kraśnik is located in eastern Poland, southwest of the county capital of Lublin.
The city – there in the 14th century. owned by the Gorajski genus – acquired market town rights in 1377, issued by King Ludwik the Hungarian. Around 1465, a stone-built defense wall was erected in place of the former ramparts. There were two gates in the wall: the Lublin and Sandomierz gates. Other elements of the defense system were the church, which was surrounded by a high wall, as well as the castle built in the 14th century, but which was destroyed by the Swedes in 1657. In 1584, the Jews were allowed to settle in the city. In 1604, Kraśnik was bought by the great man Jan Zamoyski, who was the Chancellor of the Crown. The town was plagued by fires several times, thus during the Swedish wars in 1657. During the German occupation, a concentration camp was set up in Budzyń just northwest of the city, where about 8,000 people perished. Shortly after World War II, the production of roller bearings was started in a former ammunition factory and it became the largest company in the city: Fabryka Łożysk Tocznych – Kraśnik. Around the factory came a – at one time – independent city: Kraśnik Fabryczny (Kraśnik Factory City). Factory bearings and other products are exported to most of the world today.

Borgen
The castle mound with remains of the castle from the transition between the 14th and 15th century.

Kraśnik – with practical information for tourists 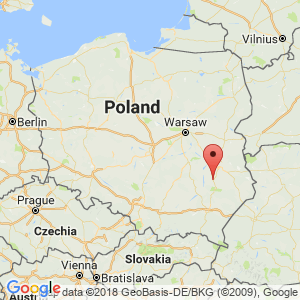