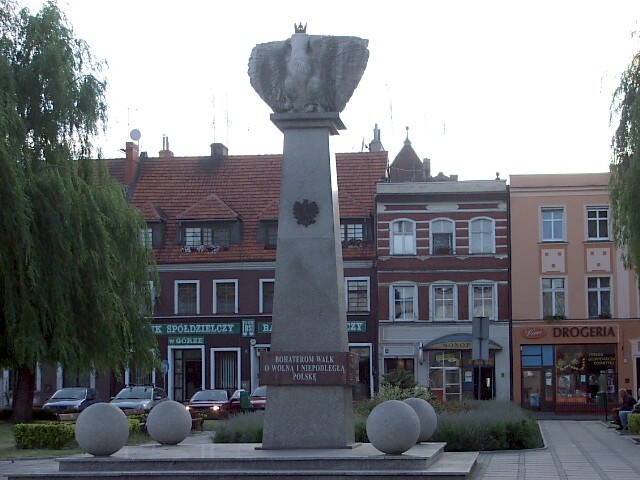 A memorial in the center of Góra, dedicated “The heroes who fought for a free and independent Poland” 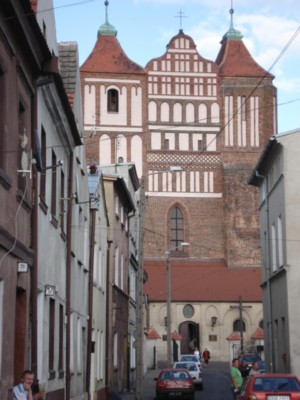 The entire municipality of Góra is located in the river Barycz’ catchment area. Barycz, which runs approx. 6 km south of the city, is a right tributary to Odra. In connection with the river there is a 50 ha water reservoir at Ryczeń (6 km south of Góra), where angling is possible. 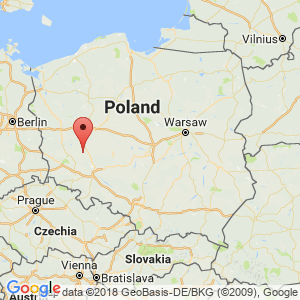