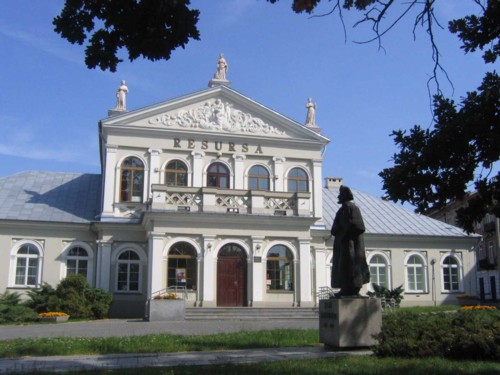 Radom's photographs on this site are due to Anielka Matłok and are brought with her kind permission.

Radom is located in the Mazowsze region, south of the capital Warsaw.

Radom was founded by Slavic tribes who settled in the Mleczna River Valley at the transition between the 8th and 9th centuries. The first written source to refer to Radom as a fortified city is a bun from Pope Hadrian IV of 1155. The old Radom was granted commercial property rights in the middle of the 13th century. Around 1340, King Kazimierz the Great founded the new Radom (“Miasto Kazimierzowskie”). The new Radom, which had a square, a city wall of 1100 m length with 3 city gates and a moat, was granted market town rights in 1364. A parish church, a castle and a town hall were built.
In Radom, in 1401, the union between Poland and Lithuania, called the Radom-Wilno Union, was adopted. In 1489, Grandmaster Jan von Tieffen ordered the Crusader order to the Polish king; it also took place in Radom. In addition, Radom was the setting for several other historical events.
In the middle of the 17th and the beginning of the 18th century. the city was destroyed during the Swedish army's attack; in this context, the royal castle. After Poland's split, Radom came under Russian rule. In 1816, the city became the capital of Sandomierz County. In 1837, Radom became the capital of the somewhat larger (Russian) Sandomierz Government (Gubernija).
In the middle of the 19th century. Radom gained a growing importance as an industrial and commercial center.
Following the restoration of the independent Polish state in 1918, business in Radom flourished, including the arms industry, the manufacture of wood products, telephones and tobacco.
After the Second World War and the obsession with its terror and loss of many lives, a new era of prosperity followed, both professionally and in terms of population. In 1996, Radom Polytechnic Teaching Institute was inaugurated, replacing the former Engineering College. Today, Radom is an important regional center within the new Mazowsze County. regional police authorities, the electricity supply, the tax authorities, the regional management of the state forests as well as a district court and the district prosecutor's office.

Cathedral (Cathedral)
The construction of the cathedral (Church of Mary) was planned in 1896; the building itself was completed in 1908, while the interior of the building was not completed until 1918; however, the first church service was held as early as 1906.

St. Wacław Church
was founded in 1216 by King Leszek Biały and was from 1222 parish church in Radom. In 1440 the church was expanded and partly rebuilt in Gothic style.

Bernadine Abbey with Abbey Church
The monastery was founded in 1468 by King Kazimierz Jagiellończyk in association with the star cheese of Radom. The first wooden buildings were replaced by stone buildings around 1507. In the years 1911-12, a thorough restoration was carried out by architect Stefan Szyller.

Resource Obywatelska (Citizens' Club)
The building was built in 1852 as a function room for merchants and landowners, on the initiative of the Charity Society and with the Radom builder Ludwik Radziszewski as architect. From the beginning, the house played an important role in the cultural life of the city. lecture and theater hall and library. Today, too, Resursa is an arts and cultural center and offers concerts, exhibitions, author meetings, etc. (See image at the top of the page).

City Hall
was erected in 1847-48 after demolition of the original town hall. It was designed by Henryk Marconi in Italian Renaissance style.

Dom Gąski and Dom Esterki
In the square are listed townhouses from the 16th and 17th centuries. in respectively. baroque and neo-baroque style. Here is the Museum of Modern Art. 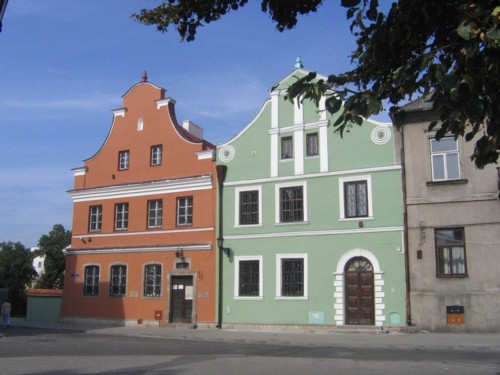 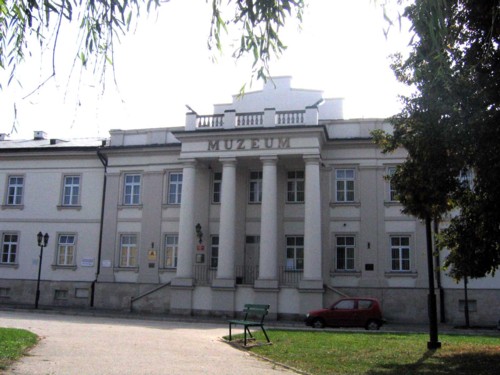 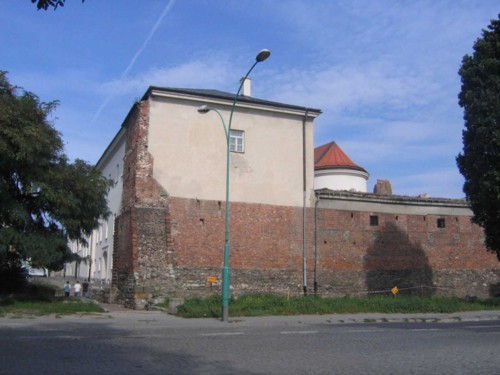 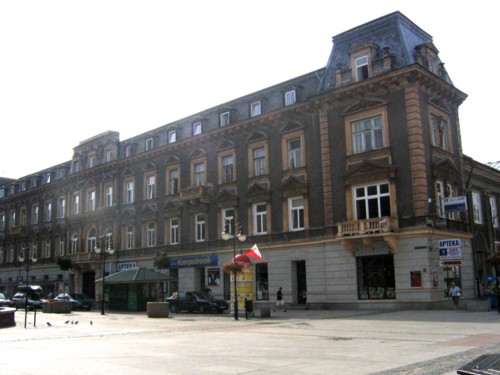 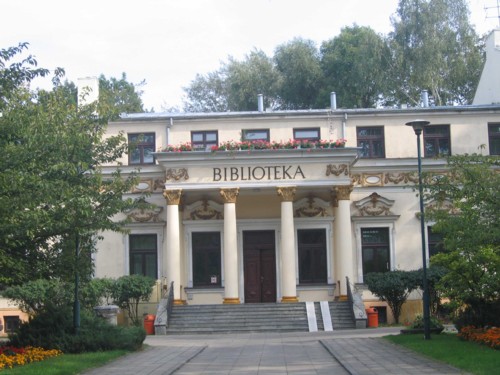 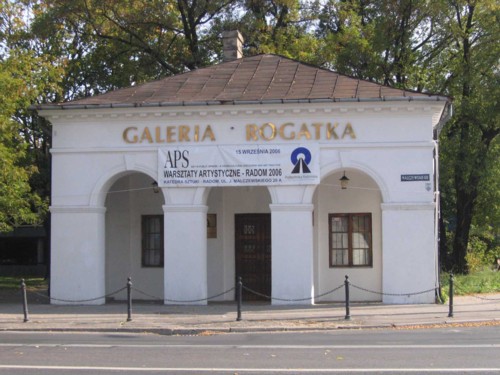 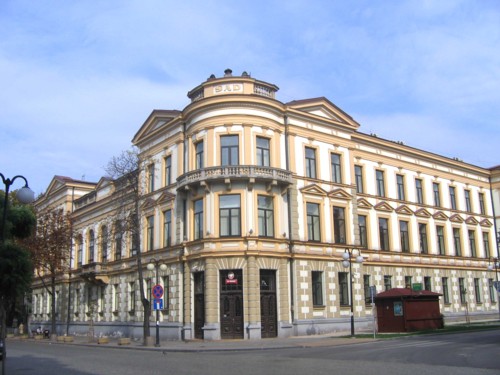 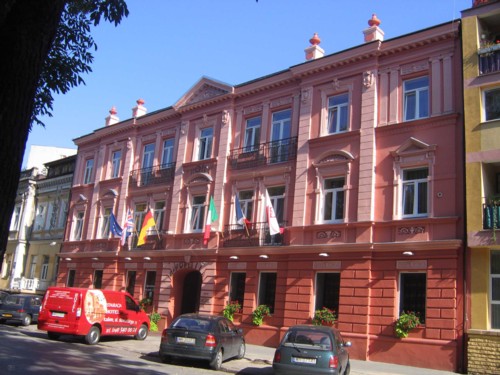 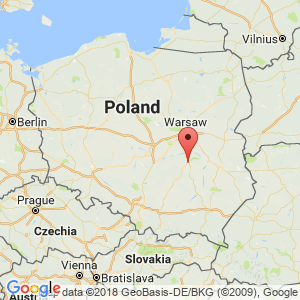