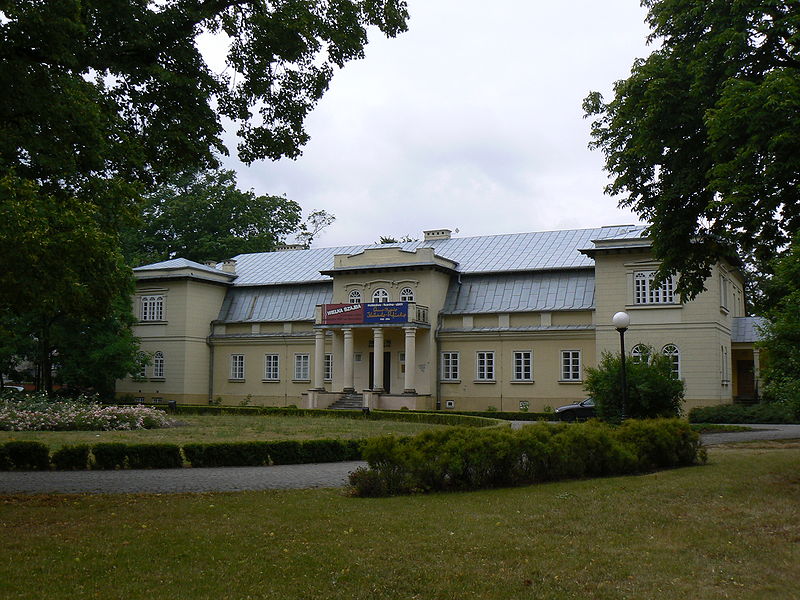 The town of Bełchatów is located in the Łódź region of central Poland, approx. 50 km southwest of the regional capital of Lodz.

The oldest part of Bełchatów is Grocholice – the southern suburb, which since 1977 is part of the city of Bełchatów. Grocholice is already known from the 12th century. and in 1420 the town gained market town rights. However, these rights were lost again in 1870 by Grocholice.
In 1391, Bełchatów is mentioned for the first time in the sources. It was not until 1743 that Bełchatów was granted commercial property rights.
Józef Kaczkowski founded the first textile factory in the city in 1801. In the year 1820, the Kaczkowski family became the owner of the city of Bełchatów.
In 1960, deposits of lignite near the city were discovered and an extraction of these was planned. 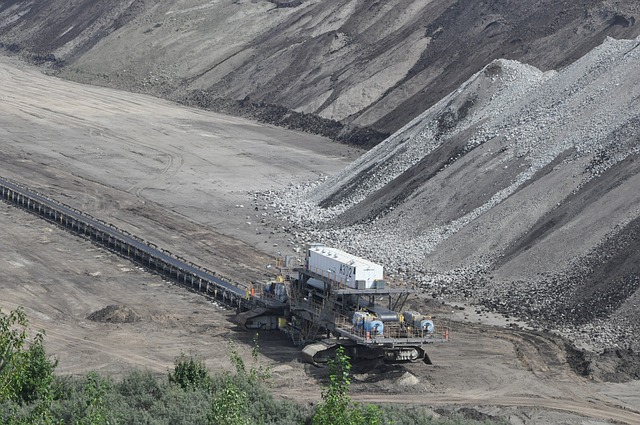 From the open lignite mine at Bełchatów. – Picture of Iwona Olczyk from Pixabay

Olszewski Mansion / Regional Museum
The mansion dates from the beginning of the 18th century, but has its name from the last owner who took over the building in 1949. After 1987 it was bought by the municipality. After a renovation, the mansion has been home to the regional museum since 1998.

The Church of the Blessed Virgin Mary
Originally it was a wooden church built with a monastery in 1617. About 1720 two foundation-walled chapels were built and between them was built the present church.

Church of All Saints in Grocholice Parish
This is a Gothic church building that emerged between 1220 and 1233. It has been rebuilt on several occasions without, however, completely losing its original Gothic architectural features. 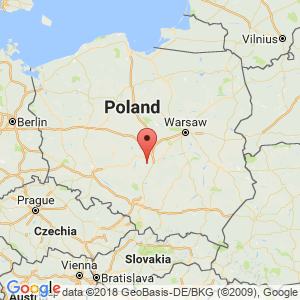