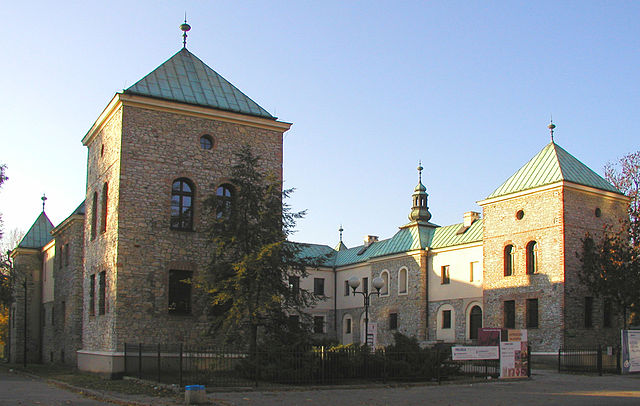 Sosnowiec is located in southern Poland, in the eastern part of the Upper Silesian industrial and urban area, called the Katowice area.
The town's name comes off “Sosna”, which means pine, and refers to the pine forests of which the area was covered until the early 19th century.
In the area now covered by the city of Sosnowiec, the extraction of lead and silver took place in the Middle Ages. There have probably been one or more villages in the area of the present city dating back to the 1120s. The city's first name was Sosnowice. The first mention of a village by this name dates from 1727. You could say that Sosnowiec seriously “came on the map” in connection with Poland's third division in 1795, when the boundaries of the occupying forces clashed with the present urban area, namely at the mouth of the river Biala Przemsza in Czarna Przemsza (and then together they form the river Przemsza). This place – at the border of Mysłowice – has been called the Triangle Emperor or the Triangle of the Three Emperors.
Incidentally, the Przemsza River forms the first part of its run, further north on Czarna Przemsza (up to the confluence of Brynica) and north there from the Brynica River the boundary between Zagłębie Dąbrowskie and Upper Silesia. Zagłębie Dąbrowskie is a historical-geographical region historically considered to belong to Małopolska and not to Silesia.
Intensive development took place in the years 1850-1880 due to the rich deposits of raw materials in the underground, in connection with the construction of the Warsaw-Vienna railway and because of the good traffic connections in general; many business people from western countries came to the area and with their activities accounted for part of the progress in the city.
Commercial rights got Sosnowiec as late as 1902, at which time the city already had 61,000 inhabitants.
During World War II, Sosnowiec was incorporated into the Third Reich; a ghetto was set up in the city and Jewish residents perished in concentration camps.
After 1945 Sosnowiec was placed under Katowice county; even after the latest administrative reform, the city is located in this county, however, now called: the Silesian County. 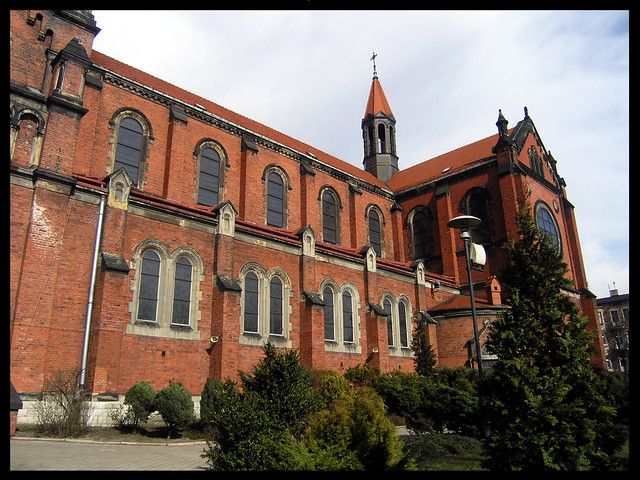 Cathedral, Church of the Virgin Mary of the Assumption in Sosnowiec. – Photo by: Grzegorz on Flickr

Trekejsertrekanten
The place where the three occupying forces met, while Poland was divided between Prussia (Germany), Austria-Hungary and Russia, ie by the rivers Biała Przemsza and Czarna Przemsza.

Sielec Castle (Zamek Sielecki)
This castle (with associated park) is the oldest building in Sosnowiec. The oldest history of the castle dates back to the Middle Ages, probably the second half of the 14th century. The latest story begins in 1620, when a four-winged castle with corner towers was erected. Since then, the castle has lost its defensive character and now appears as a three-leafed plant with a courtyard. The buildings are today home to the Sosnowiec Art Center.

Dietel Palace
The neo-baroque mansion, which belonged to industrialist Heinrich Dietel, is a beautiful example of a manufacturer's mansion from the late 19th century.

Schön Castle
This impressive Baroque-style castle was erected by four Schön genealogy brothers as a family residence and completed in 1885. The building now houses a museum.

Cathedral Basilica (Church of the Assumption of the Virgin Mary)
The church in the Neoromanian style dates from 1893-1906. 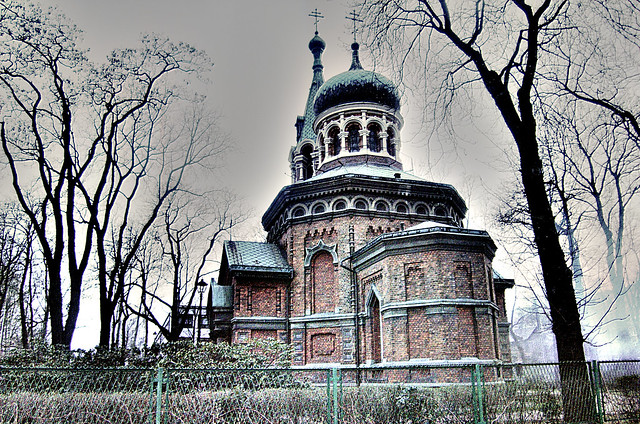 The Orthodox Church, Faith, Hope and the Church of Love, in Sosnowiec. – Photo by: Grzegorz on Flickr

The Orthodox Church
is from 1888-89 and was built for use by the Russian inhabitants of the city, including railway workers.

salt magazine
The former salt store in the Niwka district was built in 1725 for the purpose of storing salt which was transported to the city from the salt mine in Wieliczka via the rivers Przemsza and Bobrek. At the confluence of Biała Przemsza and Czarna Przemsza there was previously a small river port; From here, the salt was transported on horseback. – Today, the building is used for residential purposes. 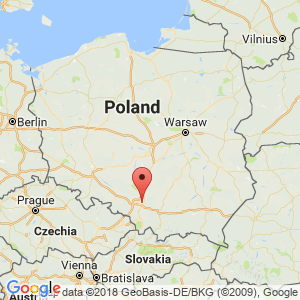