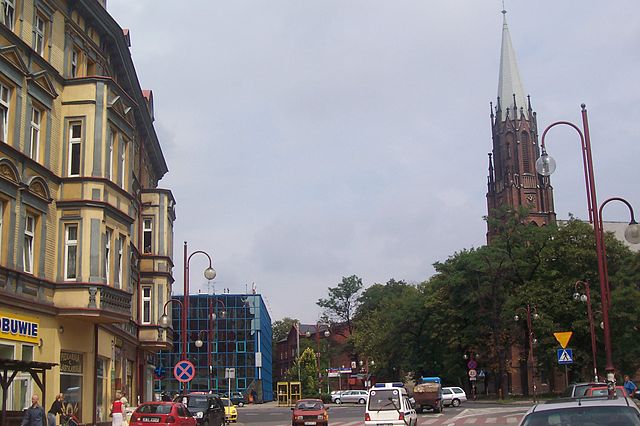 Siemianowice Śląskie is a city with a district status in southern Poland, in the Silesian region. The city is located in the center of the Upper Silesian Industrial Area. It is one of the cities in the conurbation known as the Katowice area.

The name Siemianowice may mean: The seven cottages (the seven word is called siedem in Polish), but it may also come from the person name Siemian.
Read about Polish place names of this type in a special article.

The town gained market town rights in 1932, but the town's history goes back to the Middle Ages, where a smaller village was located here. By the end of the 18th century. the mining industry began to develop. In addition, companies later joined the mines. After World War II, both the mines and the factories developed further, but later there was a significant decline for the heavy industry in the city.

The castle in Siemianowice – The extensive castle plant in the castle park – whose construction began in the 17th century. – despite some decay, is still impressive.
Kornmagasinet – The City Museum – The grain magazine from the 18th century. is from 1974 the seat of a museum, from 1991 with the name: City Museum.
The castle in Michałkowice – in the Górnik Park in the Michałkowice district.
Church of the Holy Cross – from the 19th century, in the city center.
Archangel Michael's Church – from 1904 in the Neoromanian style, in the district of Michałkowice. 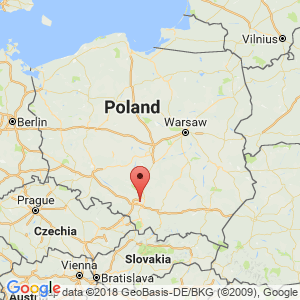