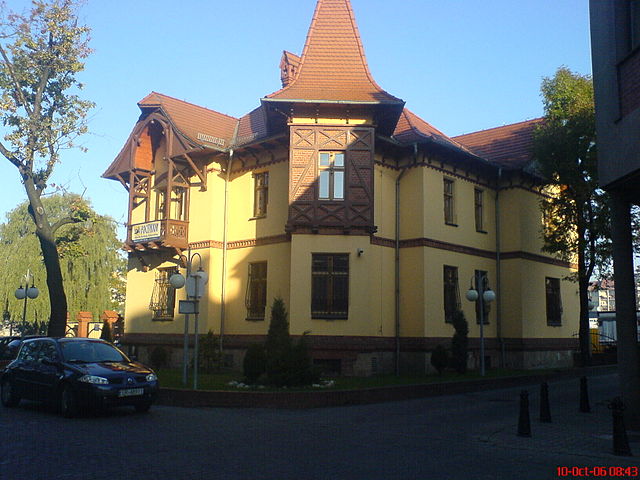 The city of Rybnik is located in Upper Silesia, immediately southwest of the Katowice area, the major urban and industrial area of southern Poland, consisting of many cities and industrial areas that over time have grown in whole or in part. Rybnik is located southwest of Gliwice and west of Tychy. Rybnik is the center city of the Rybnik Cold District, which borders the Czech Republic to the south and north to the Upper Schleswig Industrial Area (Katowice area).
The town's name means in the Silesian dialect: fish pond, and is due to the fish ponds that existed here from ancient times.

The town gained its rights as a market town at a time before 1308. Rybnik belonged to the Principality of Racibórz, since then the city became the capital of an independent principality. In 1327, Rybnik became a county under the Czech crown. From 1526 the city was under Austrian domination. After 1740, Rybnik was within Prussian borders. From the end of the 18th century. coal mining as well as other industrial branches developed. Rybnik returned to Poland in 1922. After the German occupation during World War II, the city was liberated on March 26, 1945. After the war, the city developed strongly, not only in industry, but also in terms of education, culture, sports, recreational facilities and tourism. . Great emphasis was still placed on the extraction of coal; the existing mines were modernized and new ones built. In the 1970s, a large power plant was built northwest of the urban area. In this connection, a water reservoir of 4.5 km2 was built: Lake Rybnik. The number of jobs and inhabitants grew. In 1964, a new theater building was erected. Rybnik is today the 25th largest city in Poland in terms of population. 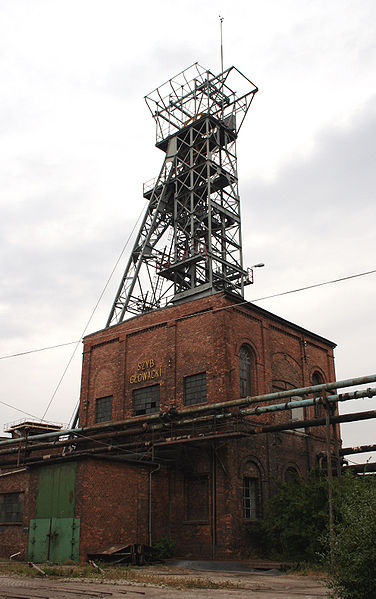 The Głowacki shaft in the protected mine ‘Ignacy’ at Rybnik. – Photo by: Pleple2000, Rybnik Niewiadom szyb Głowacki, CC BY-SA 3.0

Museum of Rybnik
established in its current shape in 1970, is housed in the old town hall building. The building (from 1822) is on 2 floors with a roof and a distinctive square tower (bell tower) with tower helmet.

The City Court – the former castle building
The medieval castle in Rybnik was built during the transition between the 12th and 13th centuries. Later remodels have given the three-winged building its current Late Baroque classicist look. The building is now the seat of the City Court in Rybnik and has had this function since 1842.

Antonio di Padova – Basilica
- Neo-Gothic Church built 1903-1906. It is the tallest church in all of Silesia with two towers measuring 96 meters in height.

Church of Saint Catherine
- a beautiful wooden church from 1543 in the northern suburb of Wielopole.

Villa
belonging to the Polish Post Office and located at ul.Pocztowa, The beautiful building was built around 1890 in fin de siècle style with the use of half-timbers.

Rybnik Lake
The artificial lake immediately northwest of the urban area was created in the 1970s by damming the water in the river Ruda – initially for the use of the newly built Rybnik Electricity Plant. Today, there are several sailing clubs by the lake as well as scout cabins, holiday centers and equestrian centers. 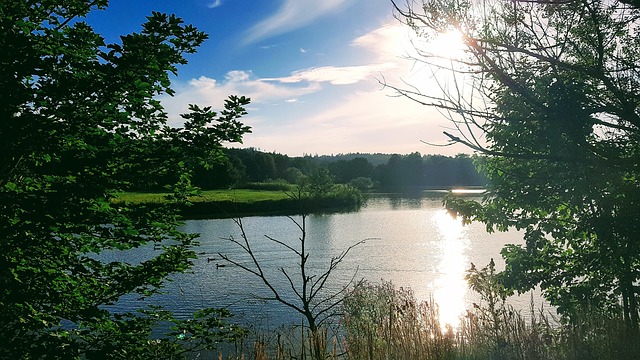 Gzel, an arm of Rybnik Lake, northwest of the center of Rybnik. – Picture of Jupigo from Pixabay

Booking.com
Rybnik (in Polish and English) – with practical information for tourists

Rybnik (in Polish and English) – with practical information for tourists

Rybnik (in Polish and English) 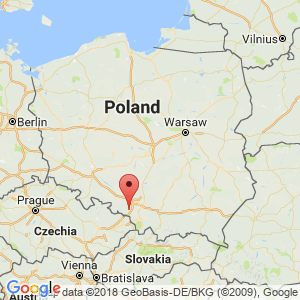