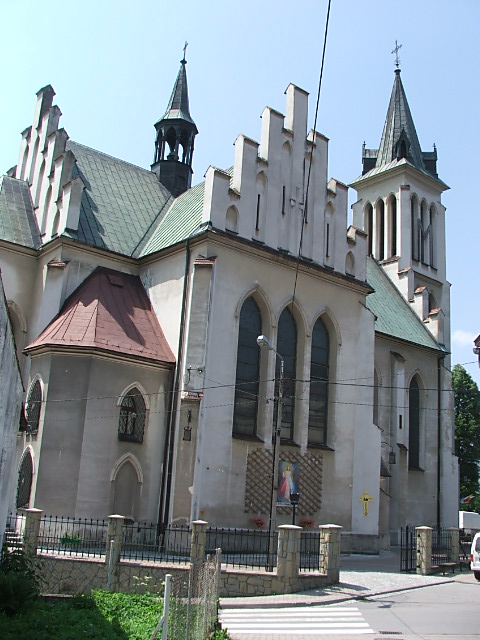 The small town of Mszana Dolna is located in a lowland in the Beskid Wyspowy mountain range in southern Poland – south of Kraków. The lowering of the mountain is flooded by the river Raba, a tributary to Wisła, and Mszanka, a tributary to Raba. Mszana Dolna is located on the Mszanka River at an altitude of 400 meters. Also the Raba River passes Mszana Dolna. In the northern part of the city, Mszanka has its outlet in Raba. South of the lowlands, the Gorce Mountains rise with Turbacz (1315 m) as the highest point. Immediately north of the city is the mountain peak Lubogoszcz (968 m).

Mszana Dolna is “capital city” for one of the peoples groups into which the Southern Polish mountain dwellers are divided, namely the one called “zagórzanie”. This group of mountain dwellers has their own special folk culture that is still cultivated. A connoisseur and lover of this culture and area was the poet Władysław Orkan (1875-1930), who was born in the village of Koninki, south of Mszana Dolna.
Mszana Dolna is an educational and financial center for the immediate area. The city is located in the Limanowa district, and the district authorities also have branches and offices here. a division of employment services. Every Tuesday a large market is held in the city, a tradition that is well known and well-visited.

The development of this place is mentioned already in the 13th century. The city gained market town rights in 1346, but lost those rights again by the end of the 16th century. During the wars against the invading Swedish armies, the city was severely destroyed. In 1772, in connection with Poland's first division, the city came under Austria. During World War II, approx. one-third of the city's inhabitants, including many Jews. In 1952, the city was again recognized by the market town.

The Church of the Holy Archangel Michael (Kościół pw. Michała Archanioła)
The city's parish church was built in 1891-1901 in neo-Gothic style. In the church, bees: A stone water bowl from 1668 and several older pictures.

manor park
The park contains many rare trees. Among the farm buildings is a stone-built grain warehouse from the 18th century.

The cemetery
In the parish church's cemetery are soldier graves from the two world wars as well as graves with victims of the German occupation in World War II.

The Jewish cemetery
This cemetery (from the 18th century) can be found at Zakopiańska Street. 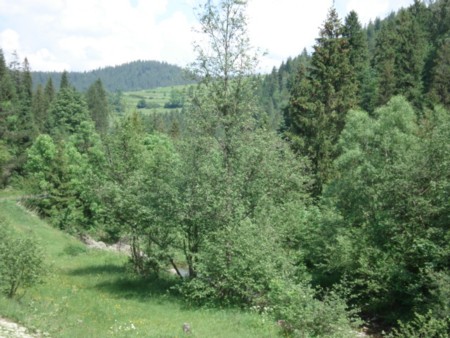 From the Gorce Mountains

Mszana Dolna is a good starting point for excursions in the beautiful scenery in the surrounding area. Both in the Beskid and Gorce mountains you will find mountain peaks above 1000 meters. There are opportunities for hiking, horse riding and cycling along marked routes as well as fishing in the rivers. In winter you can practice skiing in several places within 25 km distance from the city. The nearest places include Koninki and Kasina Wielka.

Gorce National Park (Gorczański Park Narodowy)
In the Gorce Mountains south of Mszana Dolna, one of Poland's many national parks has been created. The northern boundary of the park lies southeast of the village of Poręba Wielka. However, the park, established in 1981, does not include the highest point of the mountain range: Turbacz.
The park area is over 7000 ha. with 67 km of hiking routes, as well as cycling and riding routes. The park is home to many rare plants, mammals and birds. The National Park office is located in the village of Poręba Wielka. 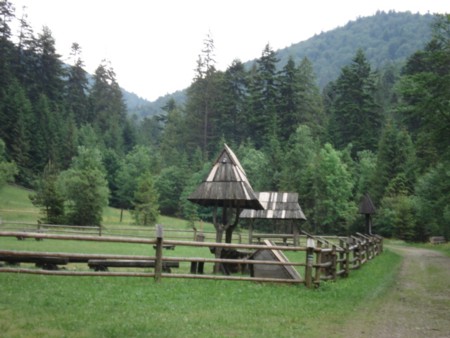 From the Gorce National Park

Szczyrzyc
Village approx. 19 km northeast of Mszana Dolna. Here is a Cistercian monastery (founded 1234) with a monastery museum. The present monastery church (from the 17th century) is built with the other monastery buildings. The poet Władysław Orkan (see elsewhere on this page) at one time received teaching in the monastic school here. 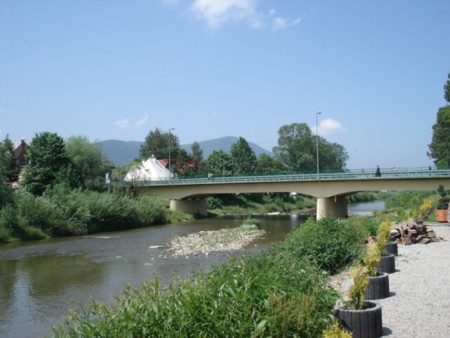 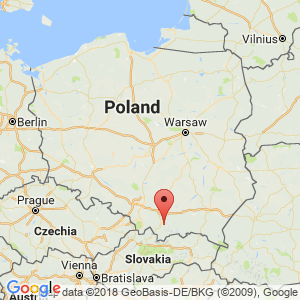